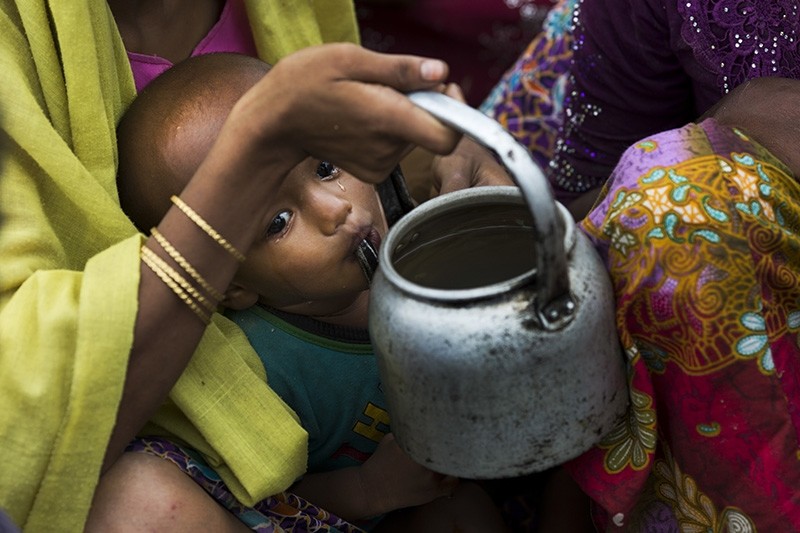 The EU Commission's humanitarian aid chief has acknowledged the plight of the oppressed Rohingya as likely constituting "ethnic cleansing".

Speaking to Euronews late Friday, EU Commissioner for Humanitarian Aid Christos Stylianides said he was "shocked by the magnitude of needs" of the Rohingya he saw on a two-day visit to Bangladesh last week.

"We have to persuade the Myanmar government that it's just human rights, fundamental rights for any person, for any human being. I agree with U.N. Secretary-General [Antonio] Guterres that maybe the only description for this situation is ethnic cleansing", he said.

Since Aug. 25, over 607,000 Rohingya have crossed from Myanmar's western state of Rakhine into Bangladesh, according to the U.N.

The U.N. has documented mass gang rapes, killings -- including of infants and young children -- brutal beatings and disappearances committed by security personnel.

In a report, U.N. investigators said such violations may have constituted crimes against humanity.