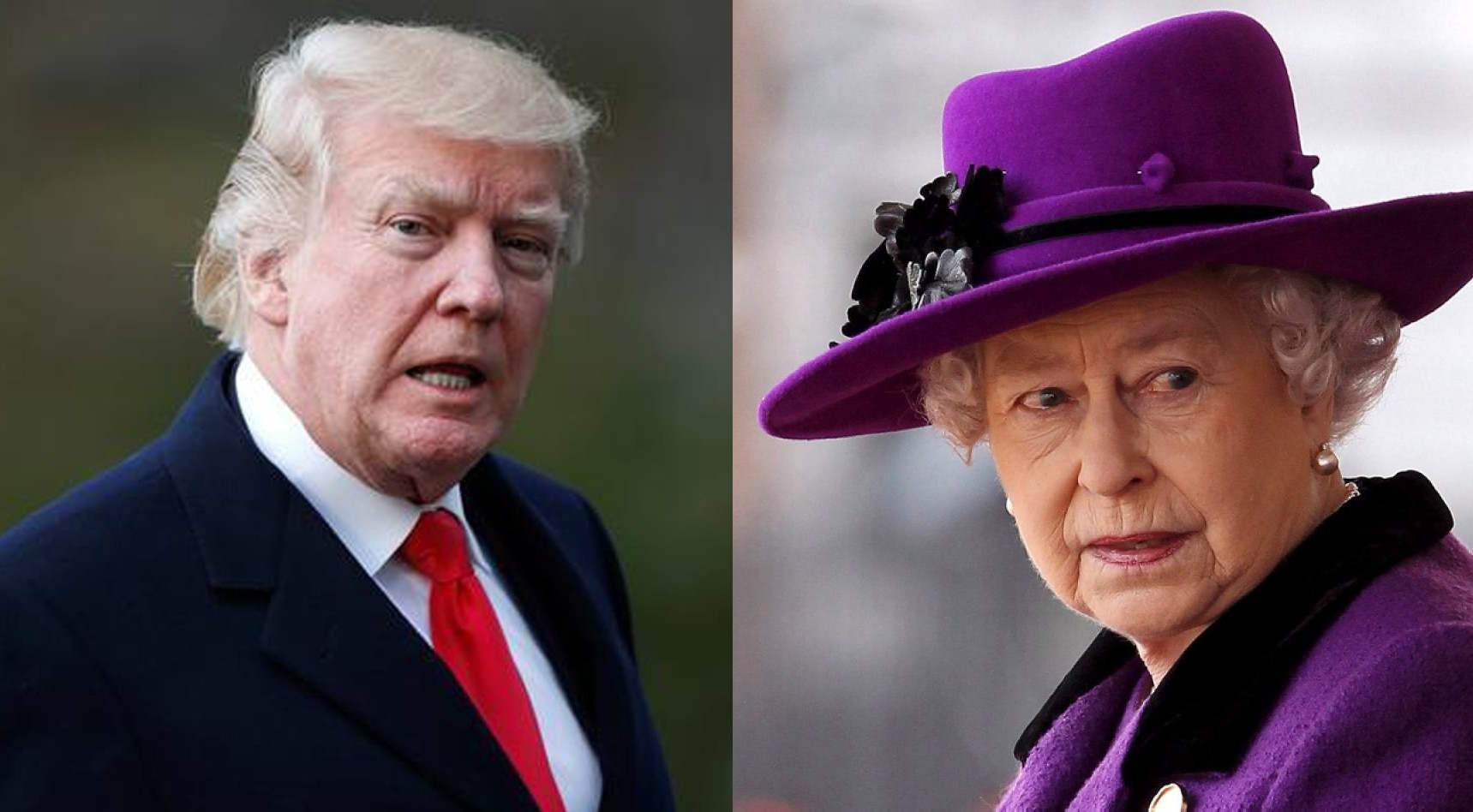 A staggering 13.4 million records revealed late Sunday under the "Paradise Papers" investigation conducted by International Consortium of Investigative Journalists (ICIJ) claims to expose U.S. President Donald Trump's ties to Russia, secret dealings of the chief fundraiser for Canadian Prime Minister Justin Trudeau and the offshore interests of U.K. Queen Elizabeth and over 120 politicians around the world.

According to the piece published on the ICIJ's website, the leaked documents show "how deeply the offshore financial system is entangled with the overlapping worlds of political players, private wealth and corporate giants, including Apple, Nike, Uber and other global companies" that the consortium claims avoid taxes "through increasingly imaginative bookkeeping maneuvers."

Offshore accounts in "tax havens," while often lawful, are criticized for deepening the pockets of the rich outside of the constraints of the legal system. Their element of secrecy also tends to attract underhanded business, sometimes linking tycoons to traffickers, money launderers and other crooked dealers.

"The most detailed revelations emerge in decades of corporate records from the white-shoe offshore law firm Appleby and corporate services provider Estera, two businesses that operated together under the Appleby name until Estera became independent in 2016," ICIJ added in the piece, touching upon the firm at center point of interest for the investigation.

"At least 31,000 of the individual and corporate clients included in Appleby's records are U.S. citizens or have U.S. addresses, more than from any other country. Appleby also counted clients from the United Kingdom, China and Canada among its biggest sources of business," the consortium said. "Nearly 7 million records from Appleby and affiliates cover the period from 1950 to 2016 and include emails, billion-dollar loan agreements and bank statements involving at least 25,000 entities connected to people in 180 countries."

"One offshore web leads to Trump's commerce secretary, private equity tycoon Wilbur Ross, who has a stake in a shipping company that has received more than $68 million in revenue since 2014 from a Russian energy company co-owned by the son-in-law of Russian President Vladimir Putin," ICIJ said in the piece, pointing to the alleged ties of Trump to the Russian government.

According to the investigation, Appleby files show how Ross has used a chain of Cayman Islands entities "to maintain a financial stake" in Navigator Holdings, a shipping company whose top clients include the "Kremlin-linked energy firm Sibur."

"Among Sibur's key owners are Kirill Shamalov, Putin's son-in-law, and Gennady Timchenko, a billionaire the U.S. government sanctioned in 2014 because of his links to Putin. Sibur is a major customer of Navigator, paying the company more than $23 million in 2016."

The consortium also claims that offshore ties of more than a dozen Trump advisers, Cabinet members and major donors appear in the leaked data.

Regarding the sovereign of the U.K., ICIJ said that Elizabeth II has invested millions of dollars in medical and consumer loan companies, citing Appleby's files. "While the Queen's private estate, the Duchy of Lancaster, provides some details of its investments in U.K. property, such as commercial buildings scattered across southern England, it has never disclosed details of its offshore investments."