Syria not invited to Paris climate talks despite joining accord 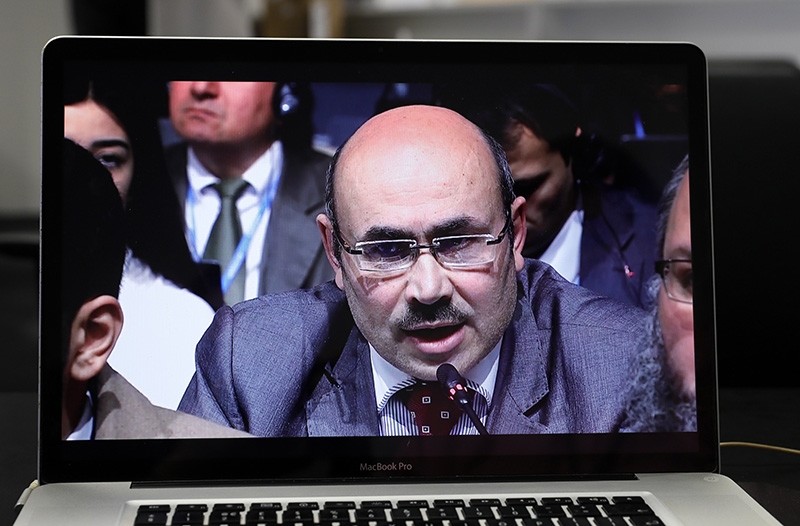 Despite signing up to the Paris climate accord Syria has not been invited to a summit on the pact in the French capital in December, the French foreign ministry said Wednesday.

Syrian President Bashar al-Assad joins U.S. President Donald Trump in being omitted from the list of around 100 leaders invited to Paris to strengthen the historic pact to curb global warming, clinched in 2013.

At U.N. climate talks Tuesday in Bonn, Syria announced it would join the Paris Agreement, leaving the U.S. as the only nation to say it will remain outside the landmark treaty.

Despite the announcement the French foreign ministry said Syria was not invited to the Paris gathering.

"The December 12 summit aims to bring together key players in the world of climate and finance. Syria has not been invited," the ministry said in a terse statement.

War-torn Syria is the 197th country to sign up to the deal on limiting carbon emissions.

The move leaves the U.S., which caused an international outcry in June when Trump announced plans to pull out of the pact, the world's sole hold out.

The U.S. State Department has attempted to downplay the isolation, saying if the Syrian government really cared about air quality "it wouldn't be gassing its own people" -- a reference to a raft of chemical attacks mostly blamed on government forces.

The U.S. has been invited to send representatives to the Paris summit.

But the French, who are still smarting at Trump's decision to pull out, have not yet invited the president himself.

Explaining the omission President Emmanuel Macron's office said the leaders invited were from "those countries that are committed to implementing the deal."