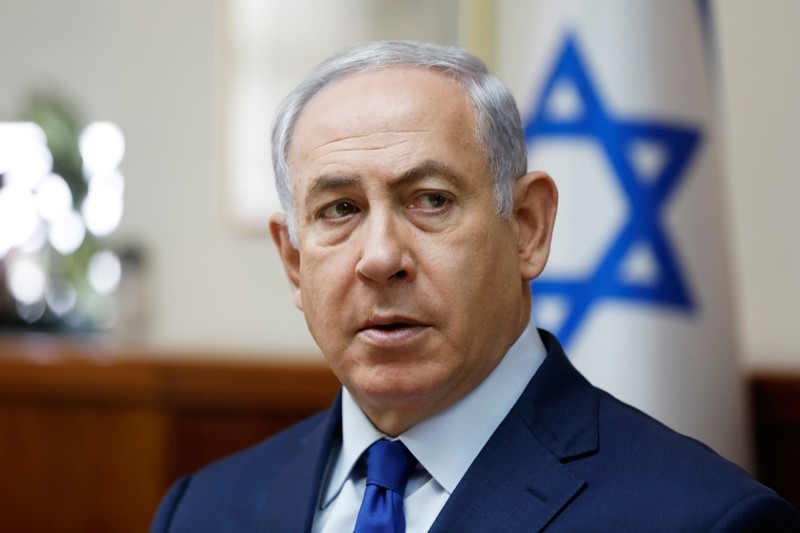 In the early and mid 2000s asylum seekers mostly from Sudan and Eritrea made the arduous journey through Egypt's Sinai Peninsula into Israel. The large influx of immigrants to the predominately Jewish country sparked backlash among many Israelis who say they are not genuine refugees, instead terming them "infiltrators."

"This removal is enabled thanks to an international agreement I achieved, which allows us to remove the 40,000 remaining infiltrators without their consent. This is very important," Netanyahu said at the start of his weekly cabinet meeting.

The Israeli daily Haaretz reported last month that Netanyahu reached a deal with Rwanda to deport the asylum seekers.

A spokesperson in the prime minister's office declined to comment on Sunday's statement.

"Instead of turning away refugees within its territory, Israel can and should protect asylum seekers like other countries of the world, instead of imprisoning them or deporting them to continue the journey as refugees," the organizations stated.