Four arrested in Morocco, Spain in joint operation against Daesh 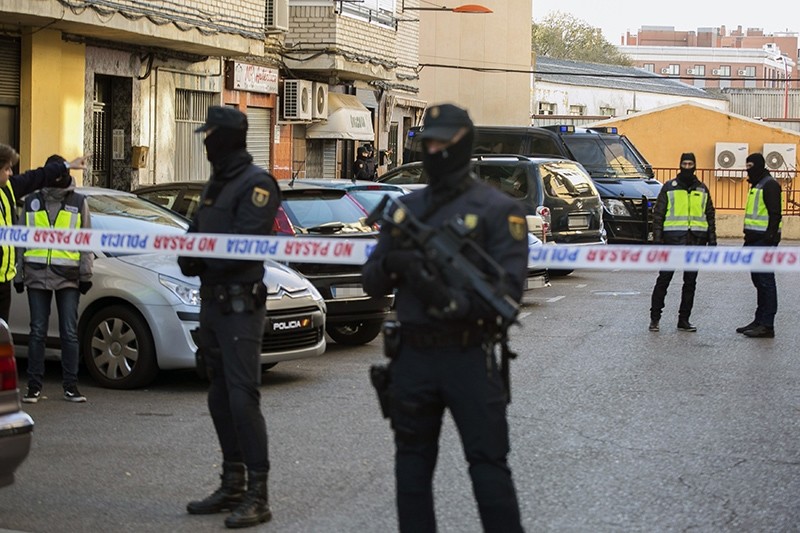 Four people suspected of having links to the Daesh terrorist group have been arrested in joint operations carried out by the Moroccan and Spanish authorities, the Moroccan Interior Ministry said Tuesday.

According to a ministry statement, three suspects were arrested in Spanish capital Madrid, while a fourth was picked up in the Moroccan port city of Tangier.

All those arrested are Spanish citizens of Moroccan origin, the same statement added.

Laftit went on to say that Moroccan security forces had successfully dismantled a total of 10 Daesh cells within the first 10 months of the year.

Last year, 15 Daesh cells were broken up and another 23 were dismantled in 2015, according to the minister.