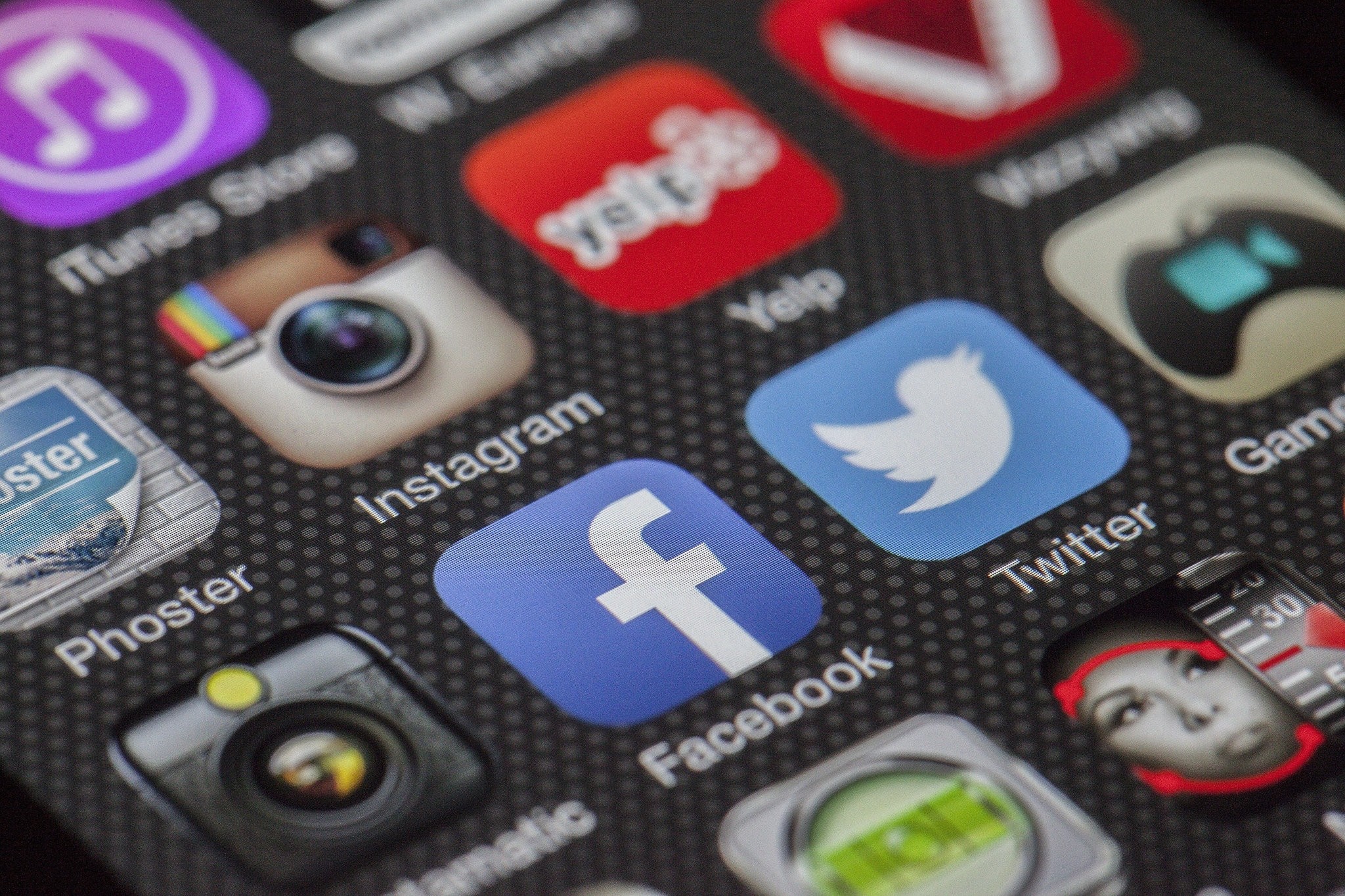 "The groundless accusations of the relevant organizations in Germany have no evidence," Foreign Ministry Spokesman Lu Kang said Monday.

"We hope relevant German organizations, especially government departments, can do more responsible things and say more responsible [things]. Do not do something detrimental to both sides and China-Germany relations."

The allegations were made by the Germany's domestic intelligence agency on Sunday, which said that Chinese agents pose as recruiters or think tank experts on the professional social media network LinkedIn in the hope of making contact with government officials and politicians.

Hans-Georg Maassen, head of the agency, said as many as 10,000 Germans have been targeted.