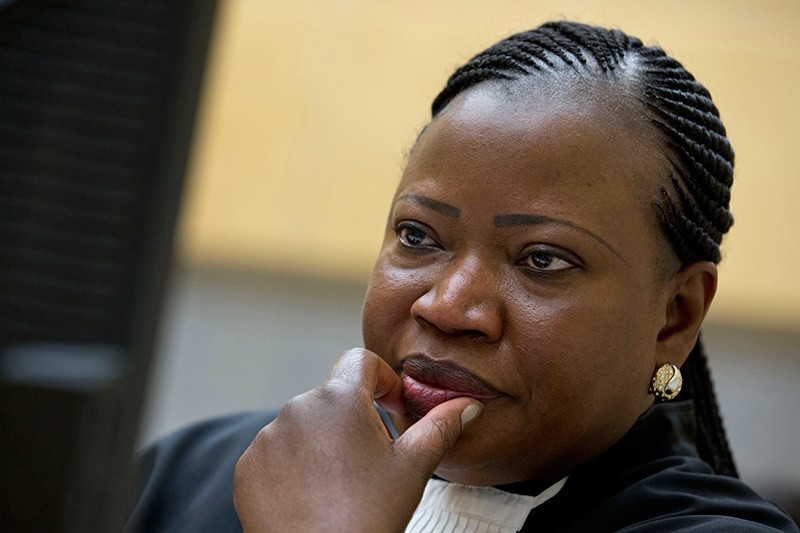 In this Nov. 27, 2013, file photo, prosecutor Fatou Bensouda waits for the start of the trial at the International Criminal Court (ICC) in The Hague, Netherlands. (AP Photo)
by Associated Press Feb 08, 2018 12:00 am

The prosecutor of the International Criminal Court says she is opening preliminary probes into alleged crimes by police and security forces in the Philippines and Venezuela.

Prosecutor Fatou Bensouda said in a statement Thursday that the Philippines probe will focus on allegations since July 2016 that thousands of people have been killed in the government's war on drugs.

The preliminary examination in Venezuela will look at allegations that since April 2017 government forces "frequently used excessive force to disperse and put down demonstrations," and abused some opposition members in detention. She adds that some protesters resorted to violence that left members of the security forces dead or injured.

The so-called "preliminary examinations" are a first step toward possible full-blown investigations that could lead to indictments by the global court.