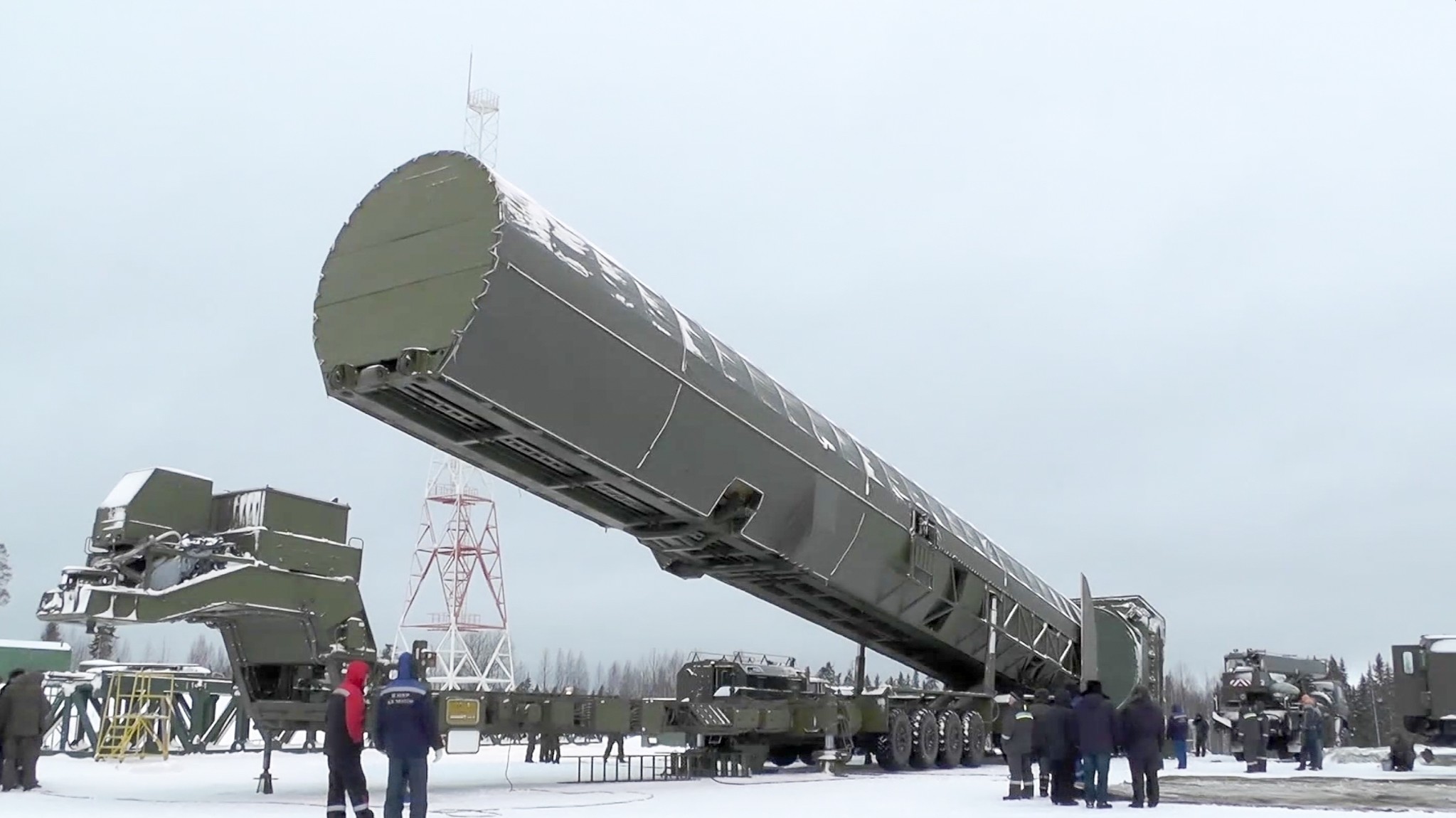 The Kremlin on Friday rejected a U.S. allegation that Russia had been developing destabilizing weapons systems for over a decade in direct violations of its treaty obligations.

White House spokeswoman Sarah Sanders made the allegation on Thursday after President Vladimir Putin announced an array of new nuclear weapons, saying they could hit almost any point in the world and evade a U.S.-built missile shield.

Kremlin spokesman Dmitry Peskov told reporters on a conference call on Friday that Russia categorically denied it was in breach of any international arms control pacts.

The leaders "shared their serious concerns" about the statements and agreed they "detract from productive discussion of a range of issues between Russia and the West," the White House said.

Peskov rejected an assertion that Putin's speech, one of his most bellicose in years, would deepen Russia's international isolation and said it did not herald the start of a new arms race.

"Russia does not plan to get dragged into any arms race," said Peskov.