US President Trump to visit Britain midway through 2018, reports say 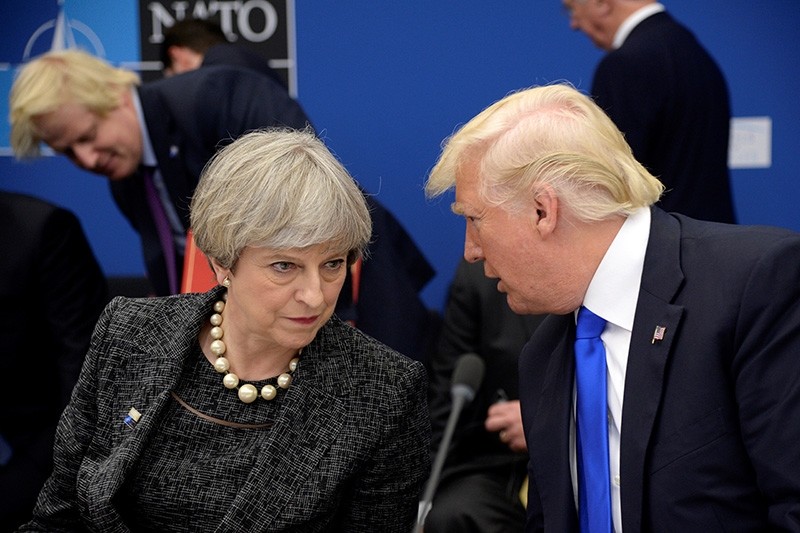 A spokeswoman for Prime Minister Theresa May's office said officials were still working out the details of a visit by Trump after the Daily Mail, citing a British government source, said that dates in mid-July have been penciled in.

Britain is keen to reinforce its "special relationship" with the United States as May's government prepares to leave the European Union, a divorce that will shape the country's standing in the world, but Trump has yet to visit London.

The Daily Telegraph quoted an unnamed official in the Trump administration as saying the president was looking at a visit to Britain in "late summer".

Many British voters have said that if the U.S. President comes to Britain they would protest on a range of issues.

The U.S. Embassy in London was not immediately available for comment on the reports.