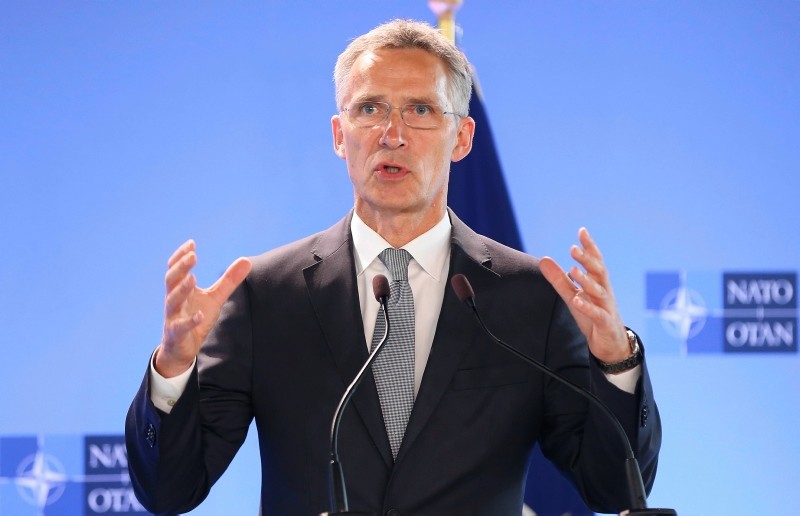 NATO Secretary General Jens Stoltenberg said Monday isolating Russia is not a goal that the alliance pursues, adding NATO will continue "to strive for a better relationship" with Moscow.

Speaking at a joint press conference with Montenegrin President Milo Djukanovic at the NATO headquarters in Brussels, Stoltenberg said "unity" and a "firm" approach were needed towards Russia.

"President Djukanovic and I highlighted the importance of what we call the dual-track approach to Russia," he said.

NATO marks on June 5 the first anniversary of Montenegro's membership to the alliance.

"This peacetime mission will ensure the safety of your skies. Whether from civilian or military aircraft in distress or any other threat," Stoltenberg said.