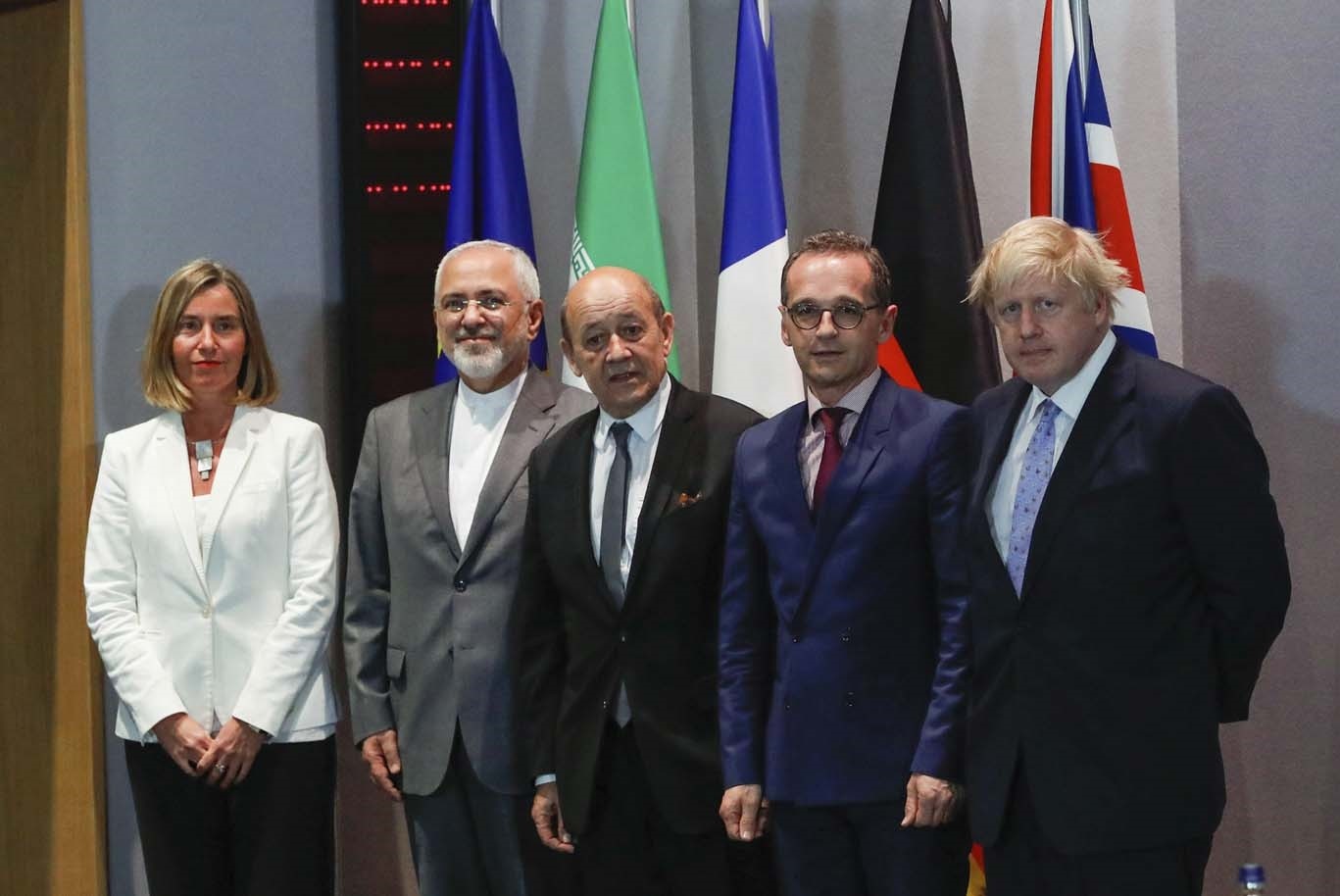 France, Britain, Germany and the EU on Wednesday sent the United States a joint official request for their companies to be exempt from punitive measures resulting from fresh U.S. sanctions on Iran.

"As allies, we expect that the United States will refrain from taking action to harm Europe's security interests," said the letter to U.S. Treasury Secretary Steven Mnuchin and Secretary of State Mike Pompeo.

The European ministers sa,d they "strongly regret" the Trump administration's decision to withdraw from an international nuclear agreement with Iran.

They asked the U.S. administration to grant exemptions for EU companies that have been doing business with Iran since the deal came into force in 2016. They also said Iran should not be cut out of the SWIFT system for international money transfers.

"Those businesses must be able to pursue their activities," he wrote on Twitter.

The plea comes as European leaders scramble to save the hard-fought deal signed between Iran and world powers in 2015 under which Tehran agreed to limits on its nuclear capacities in exchange for relief from crippling economic sanctions.

U.S. President Donald Trump announced he was abandoning the deal last month -- which will mean new sanctions on the Islamic republic and punitive measures for those who trade with it.

Analysts say European firms which have rushed to invest in Iran after the lifting of sanctions over the past three years have the most to lose from the renewed sanctions.

Several major companies including France's Total and the Netherlands' Maersk have already said it will be impossible to stay in Iran once the sanctions are fully reimposed over the next six months, unless they receive explicit exemptions from Washington.

French automaker PSA said Monday that it would pull out of two joint ventures to sell its cars in Iran to avoid the risk of punishing fines.