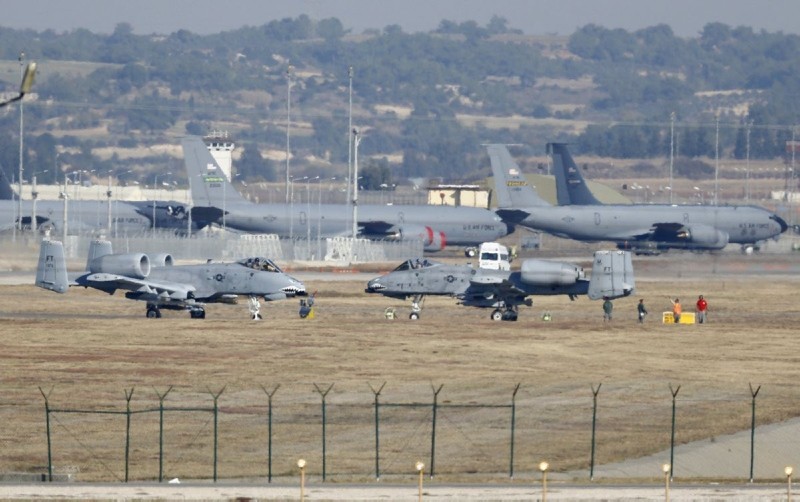 Russian experts and state-run media criticized the United States after the successful end-to-end test of the B61-12 guided nuclear bomb from the B-2 aircraft was announced last week.

Explaining that the U.S. was focused on adopting its modernized nuclear bombs for new carriers, military analyst and former army colonel Alexandr Zhilin compared American actions to playing nard, a tables-style board game in which the playing pieces are moved according to rolls of dice.

Another Russian military expert Sergei Sudakov called the B61-12 an "ostentation."

The new bomb can only threaten third world countries and should be easily dealt with by countries with "normal" air-defense capabilities, Sudakov said.

According to RIA, the U.S. plans to deploy the new nukes at the Incirlik airbase in Turkey as well as other military bases in Germany, Italy, Belgium and the Netherlands.

B61-12 will also be compatible with the fifth-generation F-35 Lightning II fighter jets as initial deployment is expected by 2020, RIA added.

The B61-12 — developed under what is called the Life Extension Program — consolidates and replaces four older versions in the U.S.' nuclear arsenal. It's outfitted with a new tail-kit assembly and other hardware.