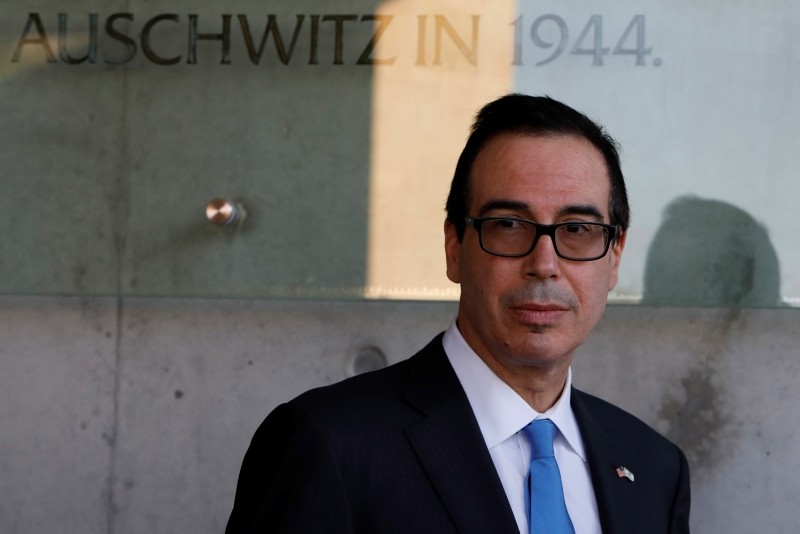 The Obama administration sanctioned the FSB in December 2016, citing the Russian government's aggressive harassment of U.S. officials and cyber operations aimed at the 2016 U.S. presidential election.

In its statement, the U.S. Treasury said the two individuals sanctioned on Tuesday - Marina Igorevna Tsareva and Anton Aleksandrovich Nagibin - had both helped Divetechnoservices attempt to circumvent U.S. sanctions.