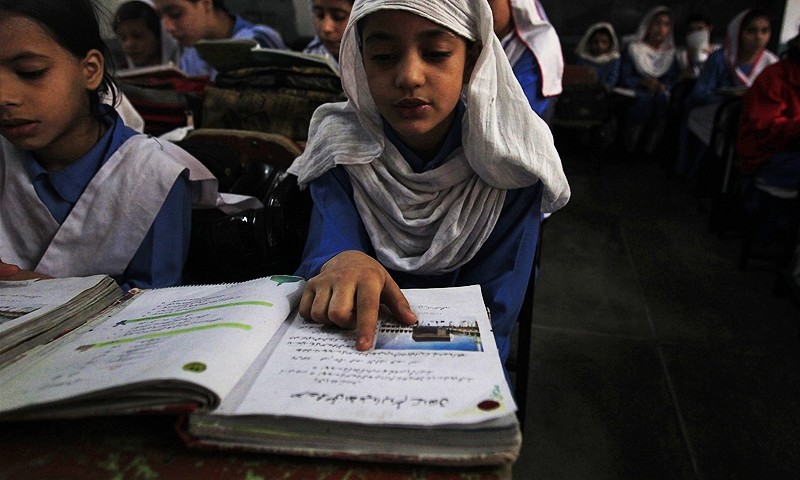 Despite significant increase in literacy rates in the last 50 years, UNESCO Institute for Statistics indicate there still is 750 million illiterate adults in the world.

The latest data presented in a fact sheet showed that two-thirds of those that couldn't read were women with 473 million while the figure in men stood at 277 million. According to the research, challenges in gender disparity continue to persist in almost one on in five countries. Statistics showed that young women between ages 15 to 24 were less likely to have basic reading and writing skills than young men.

Illiteracy rates stood at 45 percent in South Asia, 27 percent in sub-Saharan Africa, 10 percent in East and Southeast Asia, 9 percent in Northern Africa and Western Africa, 4 percent in Latin America and the Caribbean.

However, UNESCO stated that there has been remarkable progress in youth literacy especially in Southern Asia with an increase from 46 percent in 1990 to 72 percent in 2016. Northern Africa and Western Asia also showed a 17 percent increase.

In addition, it is noted that 50 years ago only 22 percent of people, aged between 15 and 24, lacked basic literally skills, compared to only 9 percent today.

On Sept. 8, International Literacy Day will be celebrated with many events around the world to increase awareness of literacy.

President Erdoğan and First Lady Emine Erdoğan have long supported literacy efforts in Turkey and around the world. The couple appeared on a daytime show to endorse a literacy campaign launched by Müge Anlı, host of ATV's popular show "Tatlı Sert" (Sweet and Tough).

According to 2014 data from the Turkish Statistics Institute (TÜİK), some 9.2 percent of Turkish women could not read or write in 2014, versus just 1.8 percent for men.