US Secretary of State Mike Pompeo to visit N.Korea next month to set up summit 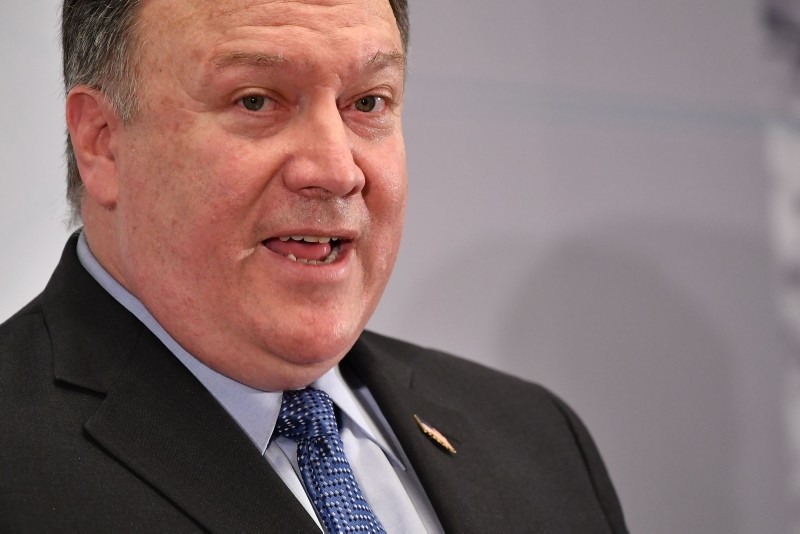 The visit seeks "to make further progress on the implementation of the commitments" from the Singapore summit between Washington and Pyongyang and to prepare for a second summit between U.S. President Donald Trump and North Korean leader Kim Jong-Un, according to Nauert.

Pompeo was invited by Kim to Pyongyang, the North's capital, "to make further progress on the implementation" of agreements made during a June summit in Singapore between Kim and Trump and to set up another leaders' meeting, State Department spokesperson Heather Nauert said.

Pompeo said on Twitter that his meeting with Ri was "very positive. There were no other immediate details about what the diplomats discussed.

"Much work remains, but we will continue to move forward," Pompeo said.

Also at the U.N. session, South Korean President Moon Jae-in said high-level diplomacy has "removed the shadow of war" that hung over the Korean Peninsula last year as Kim and Trump threatened each other with destruction during a series of increasingly powerful North Korean weapons tests. Experts believe those tests put the North close to being able to accurately target anywhere on the U.S. mainland.

"Over the past year, something miraculous has taken place on the Korean Peninsula," Moon said in an address to world leaders. "We have crossed the barriers of division and are tearing down the walls in our heart."