NATO to launch biggest exercise since Cold War with 45,000 troops 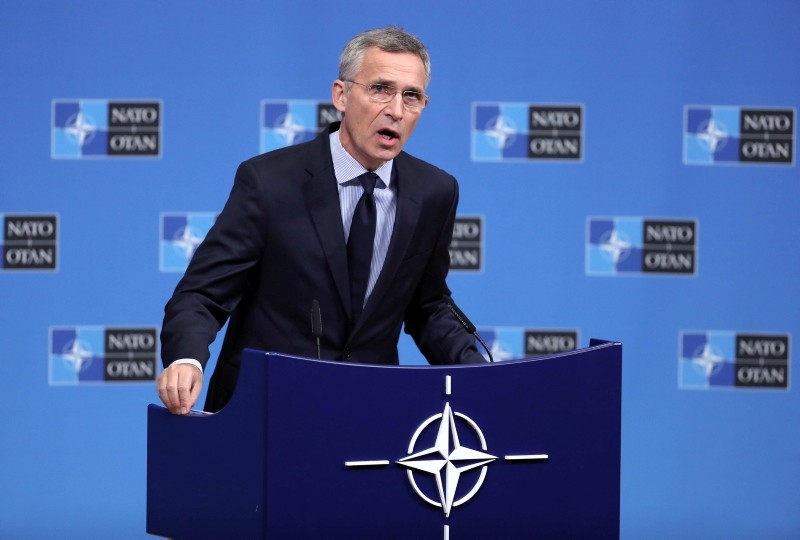 NATO is preparing for one of its "biggest exercises in many years," with 45,000 troops due to participate in the Trident Juncture maneuver in Norway later this month, the alliance's Secretary General Jens Stoltenberg announced on Tuesday.

The defensive exercise is based on a "fictitious but realistic" scenario simulating NATO's collective response to an armed attack against one ally, Stoltenberg added. It will be the biggest exercise carried out by NATO since the end of the Cold War.

Besides the troop contingents from the 29 NATO allies - as well as partner countries Sweden and Finland - Trident Juncture will include 150 aircraft, 60 ships and 10,000 vehicles, Stoltenberg told journalists.

The long-planned exercise comes at a time of heightened tensions with Russia, triggered by its 2014 invasion of Ukraine's Crimean peninsula and its role in the east of the country, where Moscow is accused of supporting separatists.

Stoltenberg said Trident Juncture, which is scheduled to take place in northern Norway from October 25 to November 7, is not targeted against any country in particular. "The exercise is defensive," he said, noting that Russia had been invited to send observers.

In August, Russia organized a huge military exercise in the east of the country. Around 300,000 troops participated, according to Moscow.