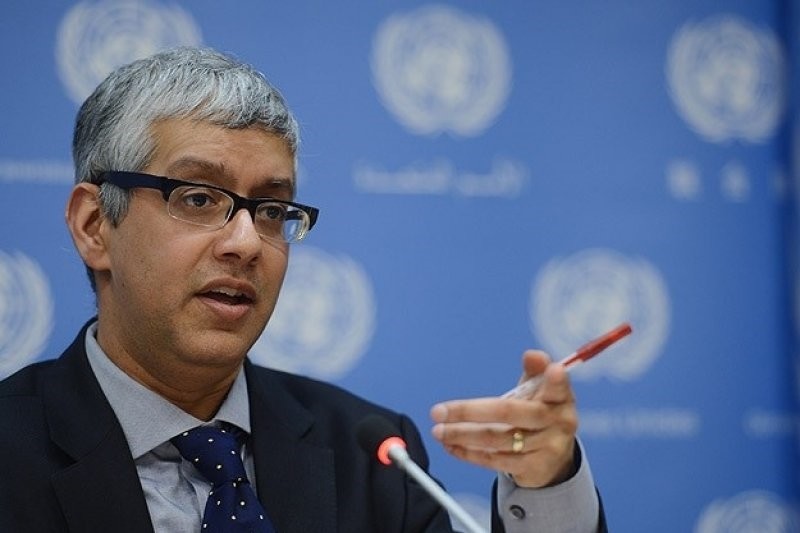 The United Nations said Tuesday it would investigate the case of missing Saudi journalist Jamal Khashoggi if Turkey makes such a request.

"We will wait to see whether we get a formal request from Turkey," U.N. spokesman Farhan Haq told reporters. "If we get something like that we will evaluate it and make a decision based on the request we received."

The U.N. also said Secretary-General Antonio Guterres stood by his earlier call for an independent and transparent investigation into the death of Khashoggi.

Haq reiterates that the secretary-general can initiate an investigation if key parties request it or if there is a legislative mandate from a U.N. body.

Saudi Arabia said early Saturday that Khashoggi, a columnist for The Washington Post, was killed during a "fistfight" in the Saudi Consulate in Istanbul on Oct. 2. an explanation many countries have questioned.

Turkish Foreign Minister Mevlüt Çavuşoğlu said in an interview with Anadolu Agency on Tuesday that "If a request for an international investigation is made ... we would cooperate."

Haq said that did not constitute a formal request from Turkey's government, which Guterres would need to consider authorizing an international investigation.