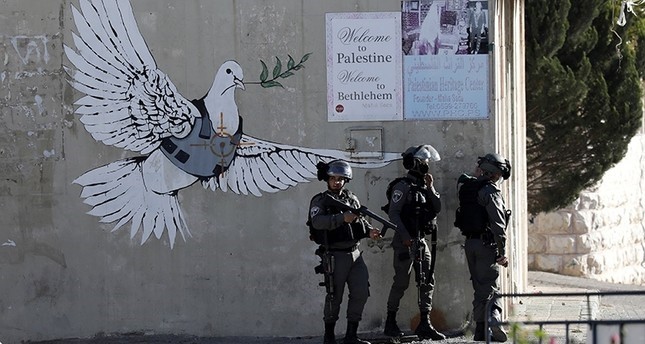 Israeli forces killed a Palestinian man and wounded three others during an operation to seek out anyone suspected of anti-Israel activity in occupied West Bank Wednesday, a medical official said.

The Israeli military said troops used live fire and "riot dispersal measures" after about 50 Palestinians threw rocks at them during an operation in the village of Taamun.

The dead man was identified as Mohammed Basharat, a 22-year-old university student who was shot in the chest, the medical official said.

Palestinians want the West Bank, captured by Israel in the 1967 Middle East war, to be part of an independent state along with the Hamas-controlled Gaza Strip, with East Jerusalem as its capital.