US imposes new sanctions on Russia for Crimea, rights abuses 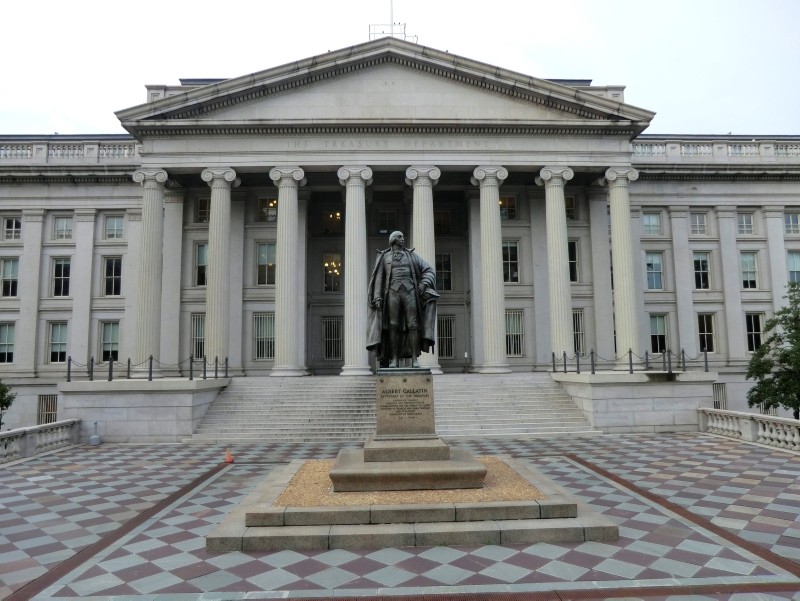 The United States on Thursday imposed sanctions on three people and nine entities in Russia, for Moscow's annexation of Crimea and related human rights abuses, the U.S. Treasury Department said.

The sanctions will freeze any U.S.-based assets and ban any financial transactions with the targets, who include Vladimir Zaritsky, the former commander-in-chief of Russia's missile forces and artillery who is leading a hotel project in Crimea.

One of the entities sanctioned - the Limited Liability Company Southern Project - was linked to Bank Rossiya and Russian businessman Yuri Kovulchuk, the Treasury said in a statement.

"Treasury remains committed to targeting Russian-backed entities that seek to profit from Russia's illegal annexation and occupation of Crimea," Sigal Mandelker, Treasury's under secretary for terrorism and financial intelligence said in a statement.

The sanctions aim to further punish Moscow for its 2014 annexation of Ukraine's Crimea peninsula and its support for pro-Russian separatists in eastern Ukraine.

Critics of President Donald Trump have accused him of being soft on Russia and there is a bipartisan push in Congress to impose more sanctions on Moscow, including for its meddling in the 2016 U.S. presidential elections. Russia has denied any involvement.

Among those blacklisted is Andriy Sushko, an officer of Russia's Federal Security Service (FSB). The Treasury Department said he was responsible for the abduction of a Crimean Tatar activist in 2017, who was tortured while being held.

The sanctions also target companies that the Treasury said benefited from the annexation of Crimea. Among them is the Mriya Resort and Spa, a hotel investment backed by Russia's largest bank Sberbank, on the South Shore of Crimea in the city of Yalta, the department said.

The United States also sanctioned Zaritsky's firm for buying three hotels in Crimea that had been owned by the Ukraine state and were taken over after the annexation.

Also blacklisted is the Ministry of State Security of the self-proclaimed Luhansk People's Republic, the Treasury said.