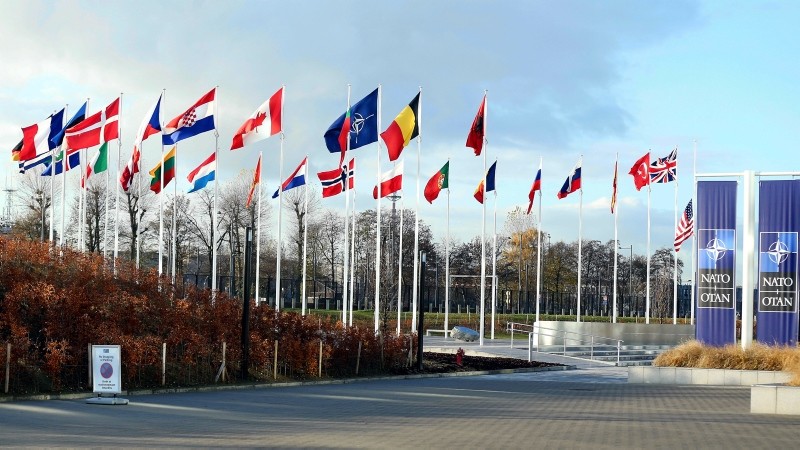 NATO foreign ministers agreed late Tuesday with the United States that Russia is in "material breach" of its obligations under the INF Treaty on nuclear weapons agreed between Washington and Moscow - a decision that could pave the way for an allied response. The U.S. Secretary of State Mike Pompeo also said that his country is suspending its obligations under the agreement.

"We call on Russia to return urgently to full and verifiable compliance. It is now up to Russia to preserve the INF Treaty," the statement says.