Thousands of people died on migratory routes in 2018, report says 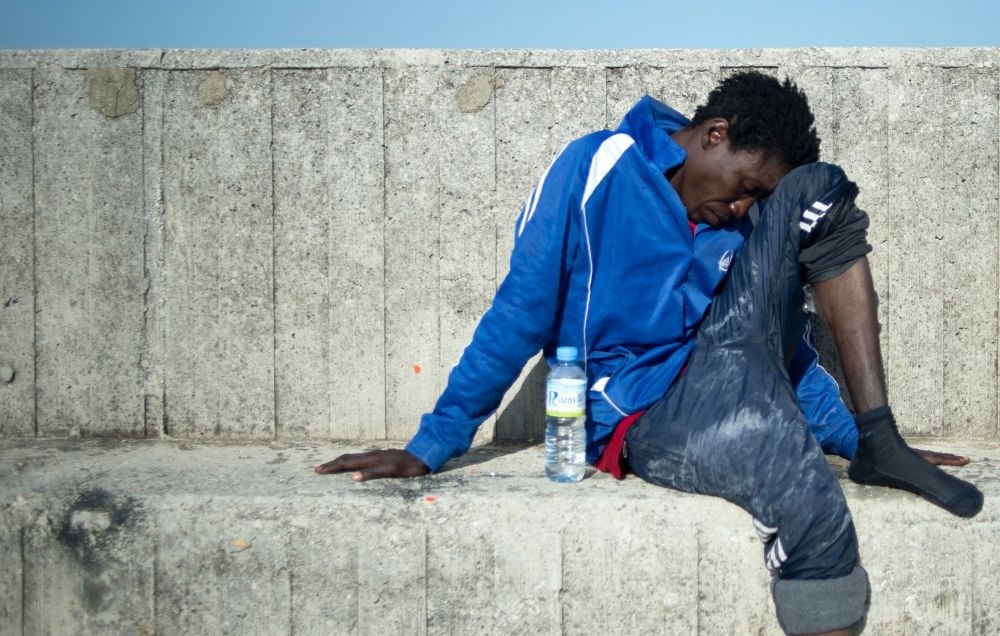 As the world marks International Migrants Day, thousands of migrants still face monumental risks during their journeys with over 4,000 reported dead in 2018, according to the U.N. migration agency

A total of 4,476 people lost their lives on migratory routes across the world in 2018, a U.N. agency said yesterday. In a report published on International Migrants Day, the International Organization for Migration (IOM) said hundreds of thousands of people, representing 3.4 percent of the world's population, are increasingly driven to migrate due to economic issues, inequality, violence, conflict and climate change.

For many on routes within Africa, the main causes of death recorded are starvation, dehydration, physical abuse, sickness and lack of access to medicine. However, "involvement with human smugglers and traffickers can put [migrants] in extremely risky situations in which they have little hope to protect themselves," the U.N. agency said.

The Mediterranean continues to be an especially deadly route as the number of migrants dying at sea off Spain has tripled. According to IOM data, of the 2,217 deaths, around half occurred in the Mediterranean this year. At least 631 African migrants have died trying to reach Spain so far this year, nearly three times more than in all of 2017, and the situation has become "alarming," the U.N. migration agency said in a report released in late November.

In 2018, at least 135,000 people migrated to Europe for several main reasons, including war, seeking a better life, natural disasters and political pressure, the report said. The migrants who arrived in Europe were mostly from Syria, Tunisia, Eritrea, Pakistan, Iraq, Congo, Afghanistan, Morocco and Mali. The number of migrants reaching the EU has in fact dropped sharply since the height of the crisis in 2015 when more than a million arrived from the Middle East and Africa, mostly by sea from Turkey to Greece and then overland across the Balkans. That route was largely shut down by a 2016 agreement between the EU and Turkey. The other main route, the frequently deadly crossing from North Africa to Italy, remains open, but numbers have declined substantially in the past year as fighting between Libyan armed factions has cut down on people smuggling. Still the issue remains sharply divisive across Europe.

Also, hundreds of thousands of people tried to migrate to the U.S. and Canada from South and Central American countries due to hunger, violence and political pressure. Migrants from Honduras, Guatemala and El Salvador have been heading northward by the tens of thousands for the past three years, with an increasing number of families with small children and unaccompanied children making the trek and hoping to gain asylum in the United States. Those that get across face arrest. Children are separated from their families and, along with unaccompanied children who enter the country illegally, are sent off to a web of special camps where they are held until a family member or sponsor already residing in the United States agrees to take care of them. The sheer volume of undocumented immigrants, which topped 520,000 in 2018, has pushed the number of children in the camps to nearly 15,000.