Ever more German patents registered by researchers with migrant roots 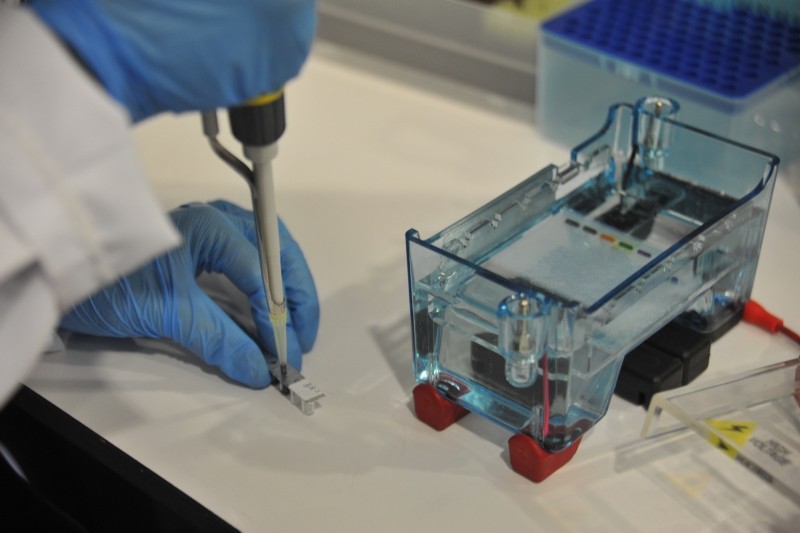 A growing proportion of German-registered patents and trademarks are developed by people with a migration background, according to a study by the German Economic Institute (IW).

Nearly one in 10 patents registered with the German Patent and Trade Mark Office (DPMA) in 2016 came from individuals with roots outside of the country, mostly from eastern and south-eastern Europe.

The total number of such patents was almost 3,000.

Since those registering patents are not asked to disclose their heritage, the study was compiled by analyzing the linguistic origin of the first name of the person under whom a patent was registered.