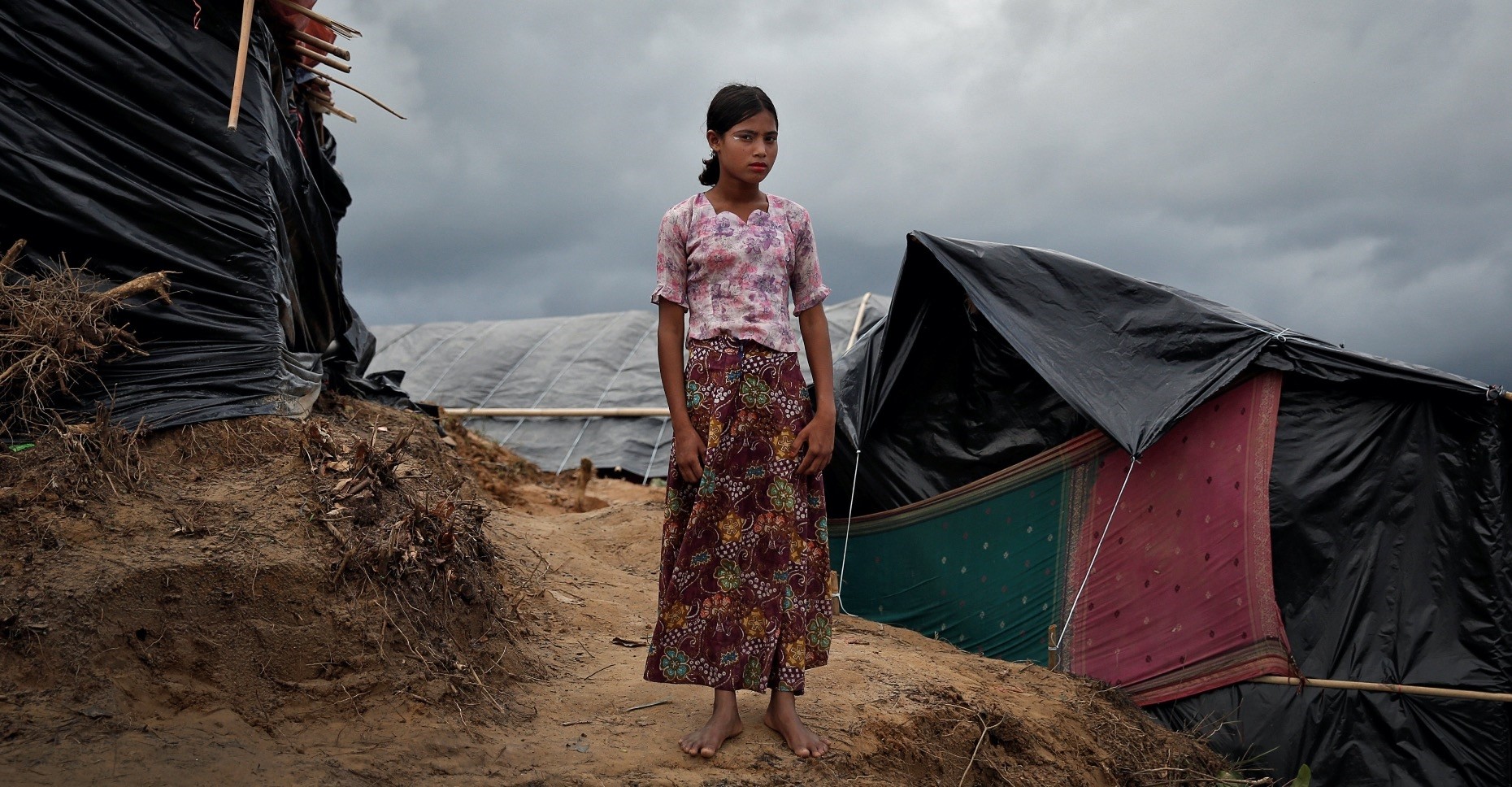 As the number of human trafficking victims is on the rise globally, children account for 30 percent of all detected victims, with far more girls detected than boys, according to a U.N. report

Amid a recent trend toward more people trafficking convictions in many African and Middle Eastern countries in 2018, children represent 30 percent of detected trafficking victims, according to the latest Global Report on Trafficking in Persons launched yesterday in Vienna.

The U.N. Office on Drugs and Crime (UNODC) said the overwhelming number of detected victims of trafficking globally is women, with a further 23 percent being girls and the report warns that their share of the total is increasing.

"Child soldiers, forced labor, sexual slavery, human trafficking has taken on horrific dimensions as armed groups and terrorists use it to spread fear and gain victims to offer as incentives to recruit new fighters," said UNODC Executive Director Yury Fedotov at a special event of the Commission on Crime Prevention and Criminal Justice (CCPCJ) with Austrian Foreign Minister Karin Kneissl.

"This report shows that we need to step up technical assistance and strengthen cooperation to support all countries to protect victims and bring criminals to justice and achieve the Sustainable Development Goals," he added.

Forcibly displaced people from Syria, Iraq, Afghanistan and Myanmar have been targeted by traffickers, as have migrants and refugees traveling through conflict areas such as Libya or parts of sub-Saharan Africa. Trafficking for the purpose of sexual exploitation was by far the most common form found in the data compiled by the report, accounting for 59 percent of victims detected in 2016.

The UNODC underlined the role of groups involved in various armed conflicts in using human trafficking "to finance activities or increase their workforce," as well as for sexual slavery. It highlighted the case of the thousands of girls and women from the Yazidi minority enslaved by the Daesh terrorist group in Iraq. One of them, Nadia Murad, was a winner of the Nobel Peace Prize last year in recognition of her activism on behalf of other victims.

After sexual exploitation, the next most common reason for trafficking was forced labor, accounting for a third of victims covered by the data and especially prevalent in sub-Saharan Africa and the Middle East. A number of other patterns are also mentioned, such as trafficking for forced marriage, more commonly detected in southeast Asia.

However, the report cautions that the increase may be down to more efficient identification of victims, rather than an increase in the numbers of people being trafficked. While Europe and the Middle East attract many victims from other parts of the world, the authors found that the majority of victims are detected in their countries of citizenship.