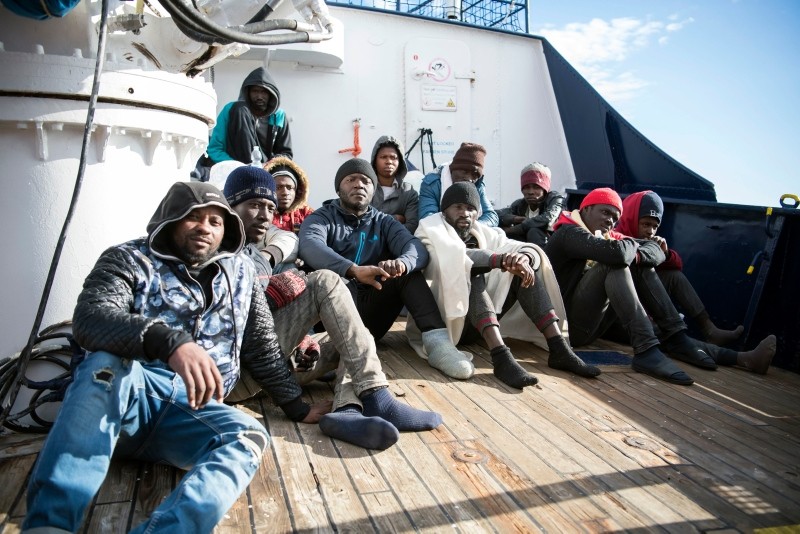 Sea-Watch and Sea-Eye representatives told reporters in Berlin that drinking water was being rationed on their ships and some migrants were having trouble eating due to illnesses.

"Do people need to die before a solution is found?" Sea-Watch member Erik Marquardt asked.

A Sea-Watch crew rescued 32 migrants from a smugglers' boat on Dec. 22 within sight of Malta. Seventeen other people were picked up in the Mediterranean by a Sea-Eye crew on Dec. 29. Neither vessel has been granted authorization to dock and disembark the people on board.

The Maltese government has said that before the two ships will be allowed to port, it wants a deal spelling out how the 49 passengers and another 249 the island nation says its took in from recent sea rescues will be split up and relocated.

Germany's interior minister said his country would be prepared to take in 50 people, but wants other EU nations to step up, too.