UNICEF appeals for $152 million for critical support to Rohingya refugees 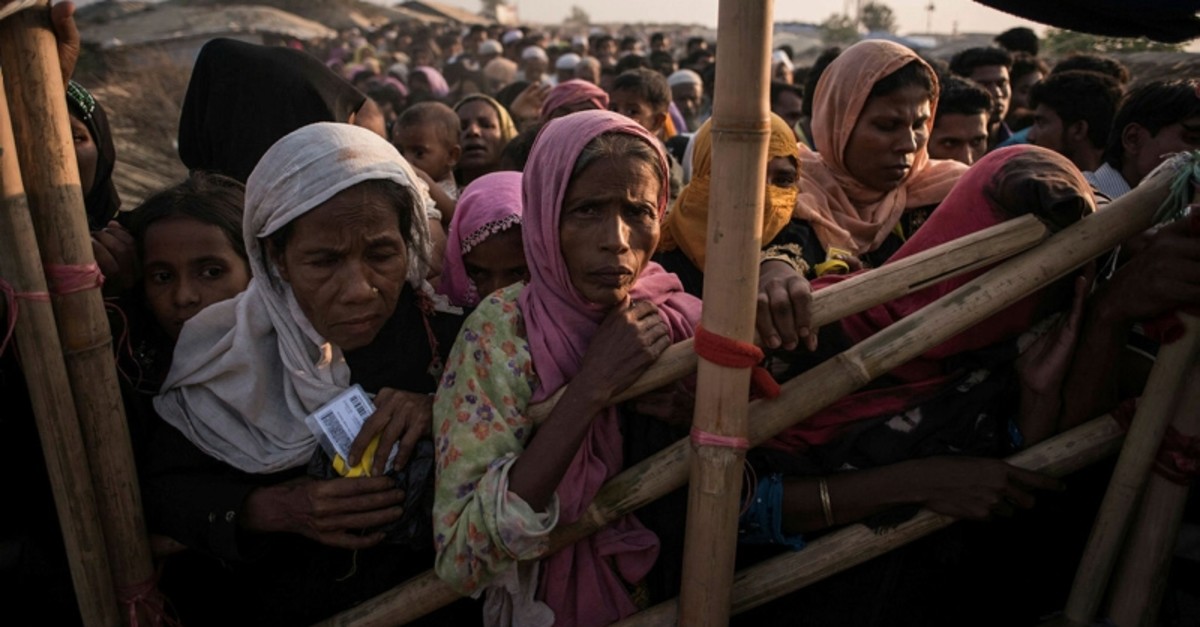 UNICEF is appealing for $152 million to provide critical support for Rohingya refugees and host community residents in Bangladesh this year, said a top UN official on Wednesday.

"To date we have only 29 percent of the required funds and we're working hard to get the rest," Henrietta Fore, UNICEF's executive director, told reporters in Bangladesh's capital Dhaka following a two-day visit to Rohingya refugee camps in the southern city of Cox's Bazar.

"There is a great need for the people to feel that they are out of the crisis in the context of stability, health care, education, water, sanitation and nutrition," she said.

In neighboring Myanmar, she added, most Rohingya "have no legal identity or citizenship and in Bangladesh, [Rohingya] children are not being registered at birth, they lack a refugee status."

Citing a December study, she said 180,000 Rohingya children age 4-14 are now enrolled in learning centers across the area of Cox's Bazar, showing how great the need for education is.

"Today, without a legal identity, they are at the mercy of traffickers and drug dealers," said Ahmed Al Meraikhi, UN humanitarian envoy, speaking alongside Fore.

When asked by Anadolu Agency, both officials admitted that the international community has yet to create any situation for the safe and dignified return of Rohingya refugees who fled the 2017 military crackdown in Myanmar to Bangladesh.

"We are seriously working both privately and officially in this regard, and the international community is working for justice, which is extremely important for the Rohingya," Fore added.

In a report, UN investigators said such violations may have constituted crimes against humanity and genocidal intent.