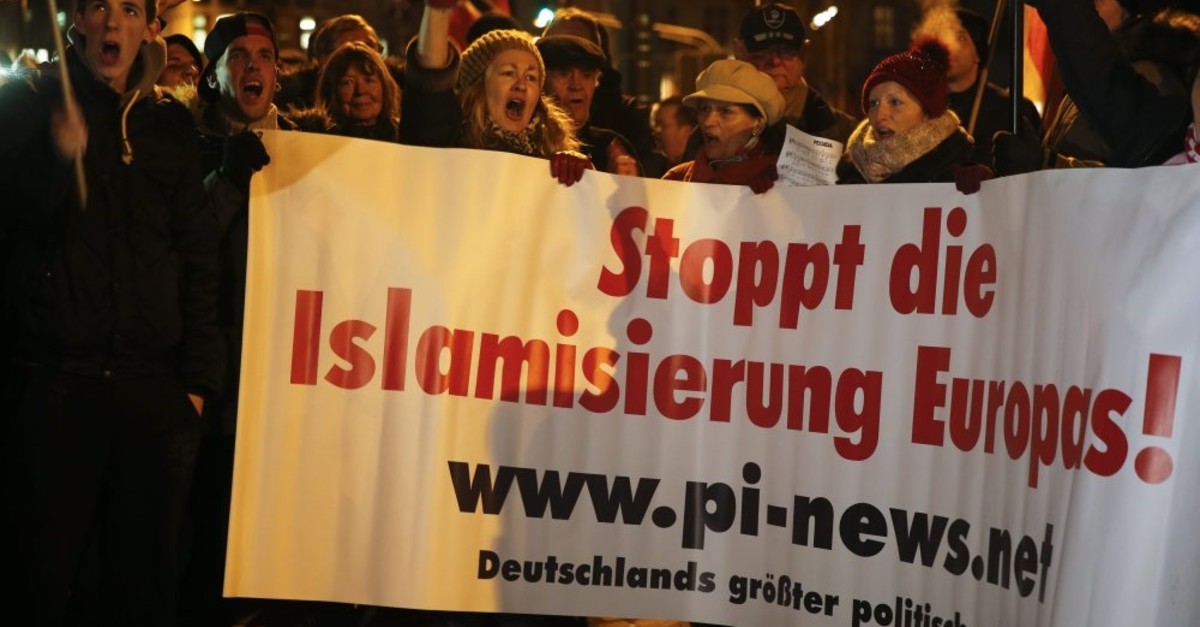 The Christchurch mosque terror attacks became the latest example of growing far-right terrorism, a well-known global threat. Extremist politics, including extreme nationalist and white supremacist politics that appear to be at the core of the latest terror attack on Muslims in New Zealand, have been part of daily politics for a long time. The rise of global extremism, with the flourishing of the right in Europe and U.S. President Donald Trump and the alt-right in America, has emboldened potential terrorists.

A Europol report showed that, contrary to media representation, more than 99% of terrorist attacks in Europe from 2006 to 2009 were, in fact, carried out by non-Muslims.

In 2011, Norway was shaken by the deadliest violence since World War II after Anders Behring Breivik, an anti-Muslim neo-Nazi, massacred 77 people. He killed eight with a bomb in Oslo and then gunned down 69, many of them teenagers, at an international youth meeting of the then-ruling Labor Party. Breivik is serving Norway's longest sentence, 21 years, which can be extended if he is still considered a threat to society. However, since then, he has become a reference point for many people who are obsessed with violent far-right ideologies. The Munich shooter who killed nine people, all from immigrant backgrounds, in 2016 was motivated by far-right ideology, and obsessed with far-right extremist and mass killer Breivik as concerns over far-right terrorism have grown in Germany.

Since 2016, Germany has conducted an increasing number of nationwide raids targeting far-right groups, including houses, apartments and other properties believed to be owned by members of such groups, targeting the so-called "Reich citizens' movement," known as the Reichsbürgers. In addition, many far-right groups have infiltrated the German army and police organizations. Five officers suspected of having connections with neo-Nazis were reportedly suspended.

German police have stepped up nationwide raids on a member of an extreme-right group calling itself the National Socialist Knights of the Ku Klux Klan (KKK) Deutschland. During these nationwide raids, more than 100 weapons, including air guns, swords, machetes and knives, were seized, and 17 people believed to be connected to the far-right group were arrested.

In 2017, torch-bearing white supremacists marched through Charlottesville in the U.S. in two days of chaos that culminated with a man driving a car into a crowd of counter-protesters, killing a woman and injuring 19 people. Charlottesville was arguably the apex of the white-supremacist resurgence.

Like much of the rest of the world, far-right terrorism has also become one of the major problems in Canada. There has been a surge in anti-Muslim attacks in the country, targeted particularly against mosques. In 2017, a Canadian man stormed into the Quebec Islamic Cultural Centre and shot at those gathered for prayers, killing six and seriously injuring five others. The Canadian statistical agency, Statistics Canada, found that there was an increase in reported hate crimes against Muslims in Canada, from 99 incidents in 2014 to 159 in 2015, an increase of 60 percent.