Stoltenberg to serve as NATO chief for 2 more years 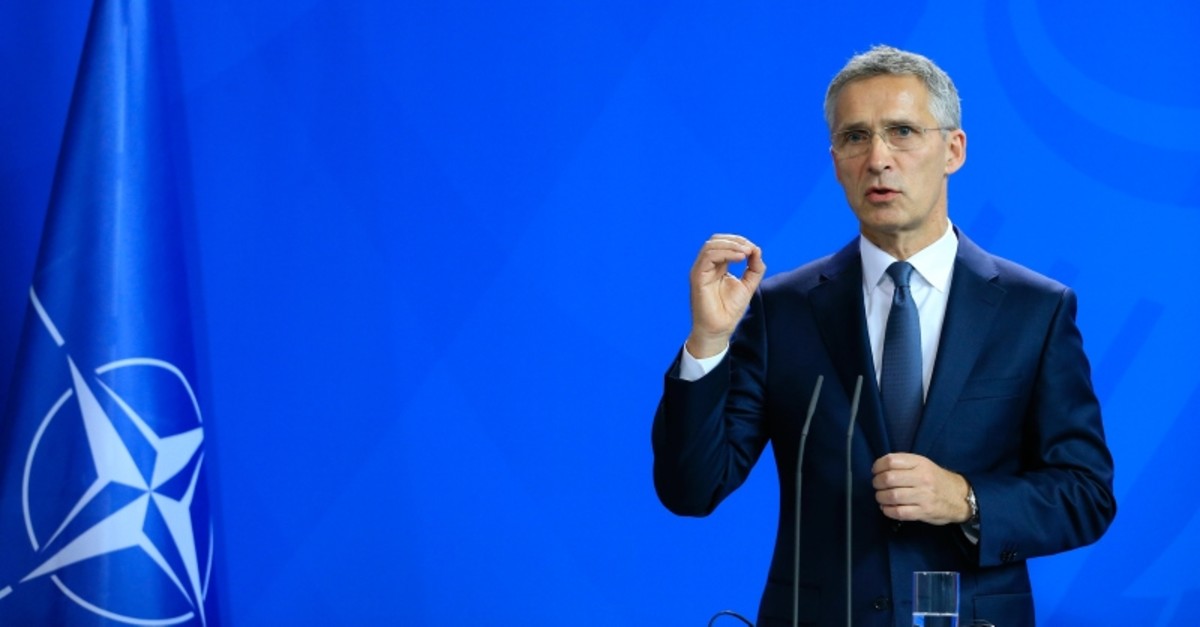 NATO has extended the mandate of its top civilian official, Secretary-General Jens Stoltenberg, for two years, making the former Norwegian premier one of the longest-serving heads of the military alliance.

Stoltenberg said Thursday he is "honored" by the decision made by the 29 allies and "I thank them for putting their trust in me."

He said: "We face the biggest security challenges in a generation and I look forward to continue working with all allies to adapt and modernize NATO."

Only former Dutch foreign minister Joseph Luns, who spent 13 years in office from 1971, will have served in the post longer if Stoltenberg sees out his term.