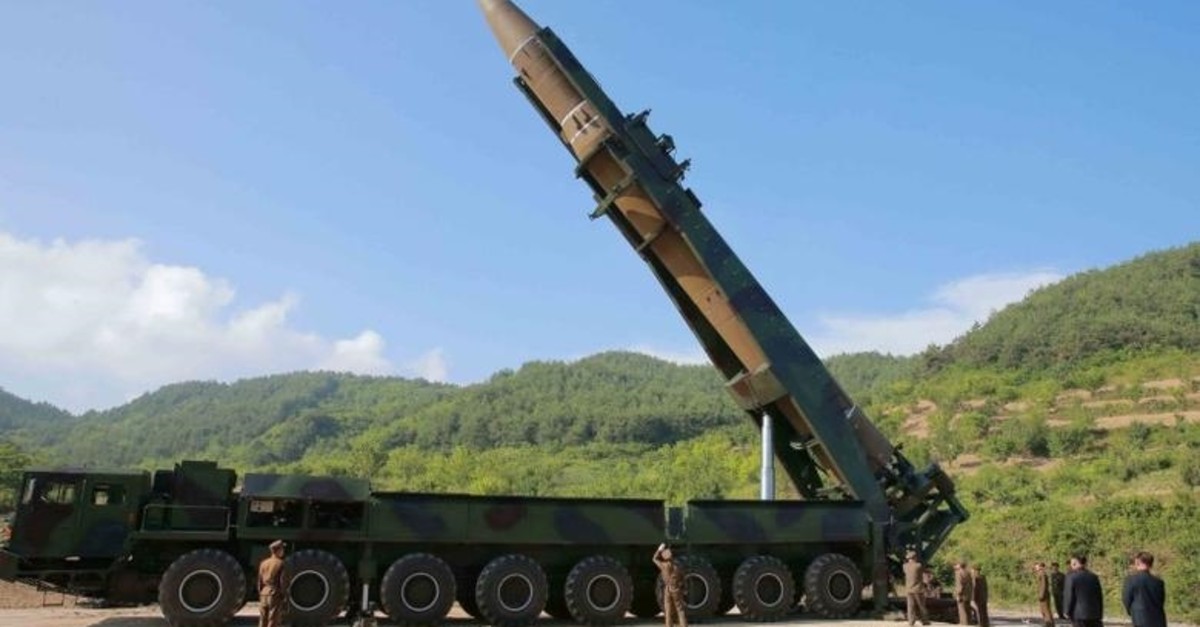 The risk of nuclear weapons being used is at its highest since World War Two, a senior U.N. security expert said on Tuesday, calling it an "urgent" issue that the world should take more seriously.

Renata Dwan, director of the U.N. Institute for Disarmament Research (UNIDIR), said all states with nuclear weapons have nuclear modernization programs underway and the arms control landscape is changing, partly due to strategic competition between China and the United States.

Traditional arms control arrangements are also being eroded by the emergence of new types of war, with increasing prevalence of armed groups and private sector forces and new technologies that blurred the line between offence and defense, she told reporters in Geneva.

With disarmament talks stalemated for the past two decades, 122 countries have signed a treaty to ban nuclear weapons, partly out of frustration and partly out of a recognition of the risks, she said.

"I think that it's genuinely a call to recognize – and this has been somewhat missing in the media coverage of the issues – that the risks of nuclear war are particularly high now, and the risks of the use of nuclear weapons, for some of the factors I pointed out, are higher now than at any time since World War Two."

The nuclear ban treaty, officially called the Treaty for the Prohibition of Nuclear Weapons, was backed by the International Campaign to Abolish Nuclear Weapons (ICAN), which won the Nobel Peace Prize in 2017.

The treaty has so far gathered 23 of the 50 ratifications that it needs to come into force, including South Africa, Austria, Thailand, Vietnam and Mexico. It is strongly opposed by the United States, Russia, and other states with nuclear arms.

Cuba also ratified the treaty in 2018, 56 years after the Cuban missile crisis, a 13-day Cold War face-off between Moscow and Washington that marked the closest the world had ever come to nuclear war.

Dwan said the world should not ignore the danger of nuclear weapons.

"How we think about that, and how we act on that risk and the management of that risk, seems to me a pretty significant and urgent question that isn't reflected fully in the (U.N.) Security Council," she said.