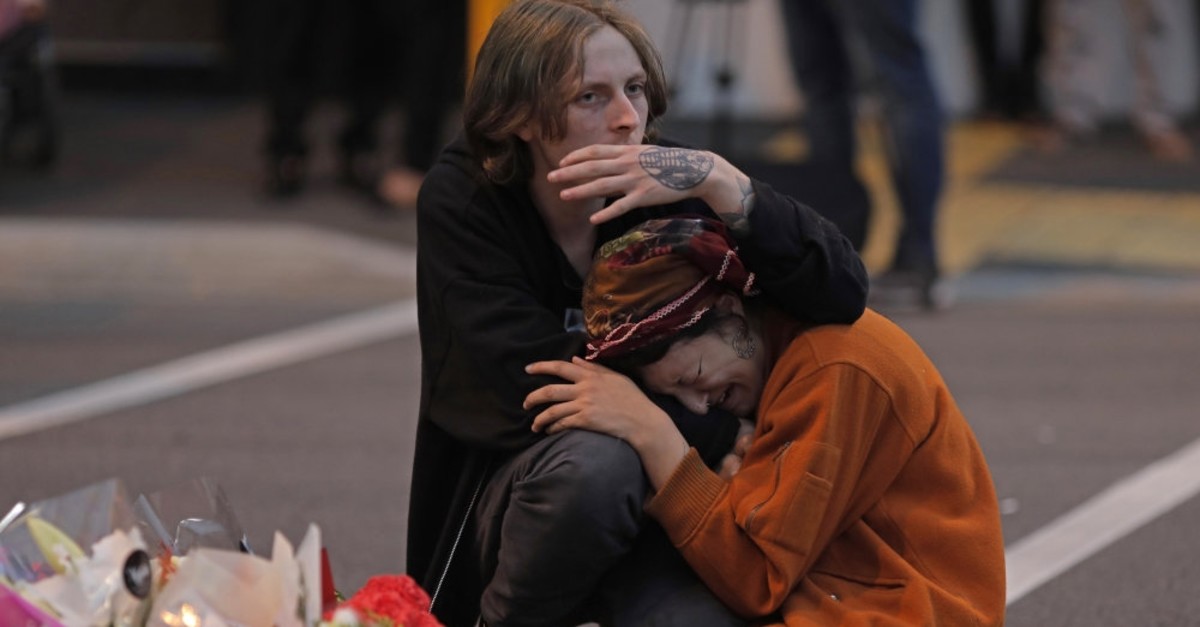 The terror attacks in New Zealand and Sri Lanka bring into focus the problem of growing extremism, the ideology of hatred and how they have changed the face of global terrorism

The general concept of terrorism defined by Westerners has become outdated. The recent wave of terror attacks in New Zealand and Sri Lanka shows that the real threat increasingly comes from everywhere after decades of focusing on attacks launched by Middle Easterners. Today's new generation of terrorists consist of extremists stirred to battle by the radical ideologies that drive and incite hatred and fear. The shooting that targeted Muslims in their houses of worship was the worst terrorist attack in New Zealand's history.

Regarding the root causes of both terror attacks, two radical ideologies "trigger each other," Murat Yeşiltaş, director of Security Studies at the Ankara-based Foundation for Political, Economic and Social Research (SETA) said. "This generates the base of the new generation of terrorism," Yeşiltaş said. "We have been witnessing a shift in the ideological axis of the term terrorism," he added.

Pointing out a change in the process of radicalization, Yeşiltaş underscored the effect of social and conventional media that facilitates the radicalization of individuals. Frequent use of the internet leads various extremist groups from different countries to connect through the internet to propagate their messages. He noted that a surge of anti-Muslim discourse in the Western world supported by far-right politicians has a significant influence on individuals. Besides, the Sri Lanka terror attack shows that despite the territorial defeat of the terrorist organization in Iraq and Syria, "the risk of Daesh turning into a major terror group through a global network grows," Yeşiltaş said.

Considering the motives behind both attacks, revenge and anger are seen as the most powerful motivators that also change the definition of global terrorism. The Christchurch gunman decorated his rifles with references to a worldview that also enshrined retaliation as a motive. The Easter Sunday suicide bombings in Sri Lanka were intended as retaliation for the attack against Muslims in Christchurch, according to initial investigations by the Sri Lankan government.

Ali Faik Demir, an academic at Galatasaray University, defined the aim of revenge-fueled attacks as "wiping out others with different sets of beliefs and values, instead of targeting the global order." Recalling Samuel Huntington's theory of an inescapable "clash of civilizations," Demir drew attention to the concept of the role of religion in conflict. "Much more than national identity, religion, religious sects and faith are at the forefront [of the recent wave of terror attacks]… We are witnessing attacks on houses of faith and deaths of religious people," he noted.