Russia confirms end of cornerstone INF arms treaty with US 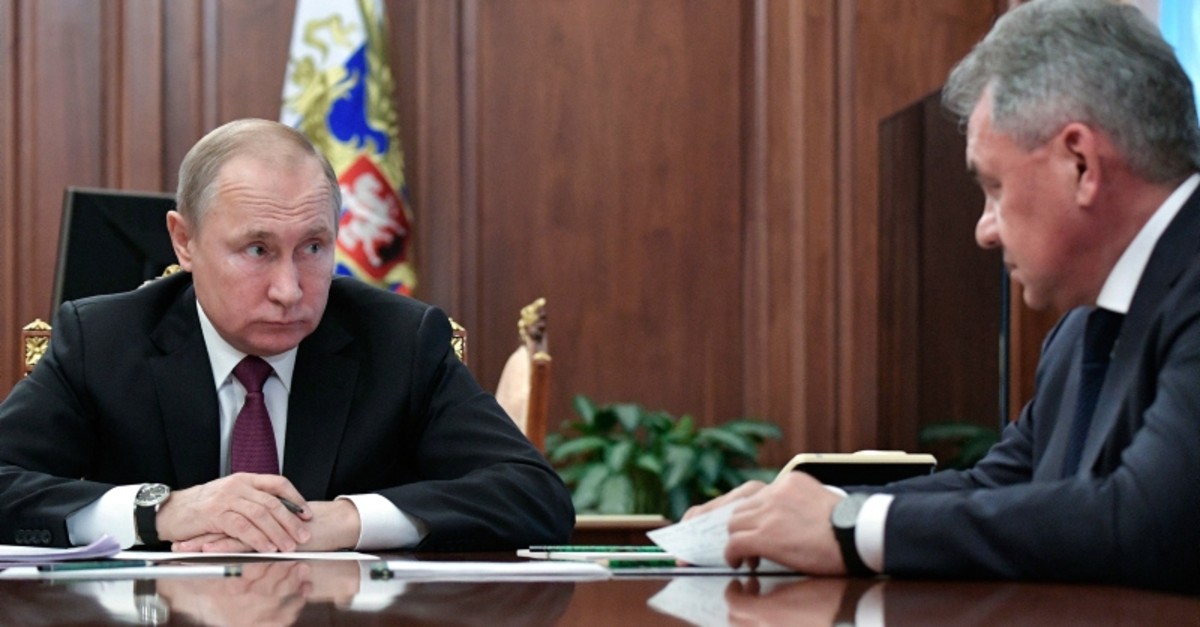 Moscow on Friday announced the formal end of a major Cold War-era nuclear arms deal, after Washington launched the process to pull out of the INF treaty this year.

The treaty -- concluded in 1987 by then U.S. president Ronald Reagan and Soviet leader Mikhail Gorbachev -- limited the Cold War powers' medium-range missiles, both conventional and nuclear.

"On August 2, 2019, at the initiative of the U.S. side, the treaty between the Soviet Union and the U.S. on the elimination of their medium-range and shorter-range missiles... was terminated," Russia's foreign ministry said in a statement.

Deputy foreign minister Sergei Ryabkov earlier called on the United States to implement a moratorium on deploying intermediate-range nuclear missiles, now that the deal is dead.

"We have suggested to the U.S. and other NATO members to consider announcing a moratorium on the deployment of intermediate-range missiles," Ryabkov told the TASS news agency.

"This moratorium would be comparable to one already announced by Vladimir Putin, saying that if the United States does not deploy this equipment in certain regions, then Russia will also refrain from doing so," he added.

On Friday the U.S. was scheduled to formally exit the deal after a months-long withdrawal process.

"So far, NATO members have assured us that there are no plans regarding the possible deployment of such nuclear equipment," he said.

"But such assurances cannot be taken for granted... the Alliance has repeatedly violated its own promises in the past and changed its own plans."