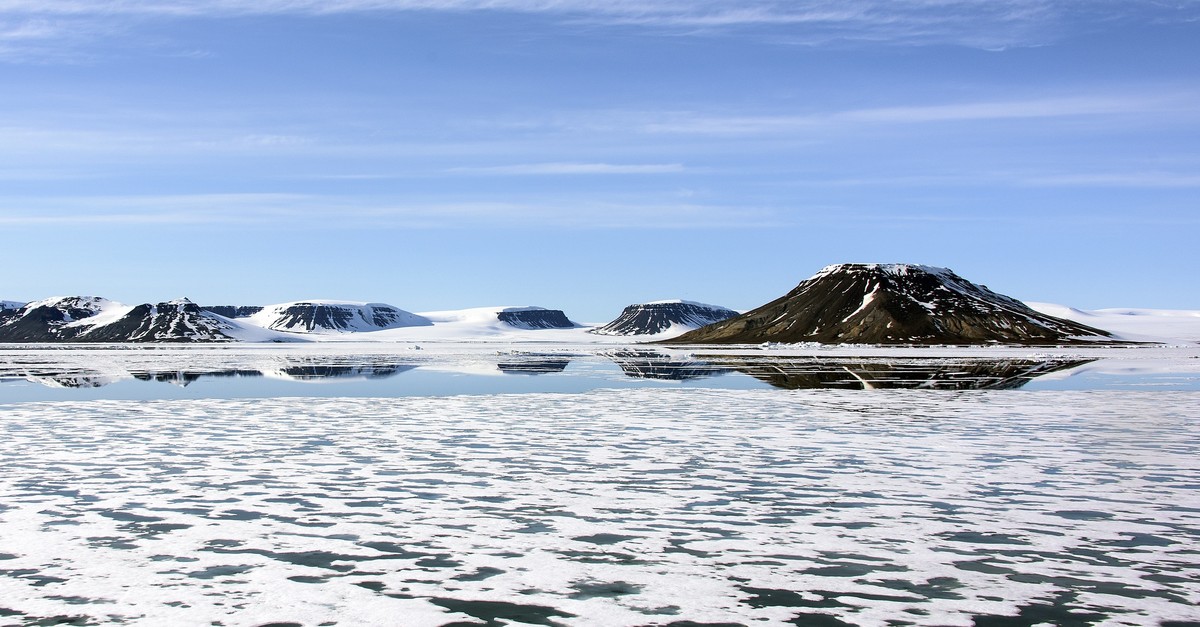 The islands vary in size from 900 to 54,500 square meters, Russia's Northern Fleet said in a statement carried by state news agency RIA Novosti.

The islands, to the west of Severny Island, were first sighted three years ago during an analysis of satellite photos, the report said.

The melting ice opens shipping lanes and unlocks incredible resources, which makes the entire region a new economic and geopolitical asset, attracting countries such as the U.S, Russia and China – all of whom want a piece of the cake.

Russia has been expanding its presence in the Arctic in recent years as rising temperatures have made the waters of the Northern Sea Route navigable for longer periods. The Arctic also holds a potential treasure trove of natural gas and rare earth minerals. The U.S. Russia, China and others are showing their interest.

Russian President Vladimir Putin put forth an ambitious program back in April in order to maintain his country's presence in the Arctic in an attempt to stake its claim in the region, which is believed to hold up to one-fourth of the Earth's undiscovered oil and gas reserves.

The Arctic region is one of the major disputed areas between Russia and Western countries. Countries with territories in the Arctic avoid risking military conflict around the North Pole with Russia. The Arctic Council is composed of eight member countries with arctic territory: Russia, Canada, the U.S., Denmark (Greenland), Norway, Iceland, Sweden and Finland; Germany, China and India have observer status.