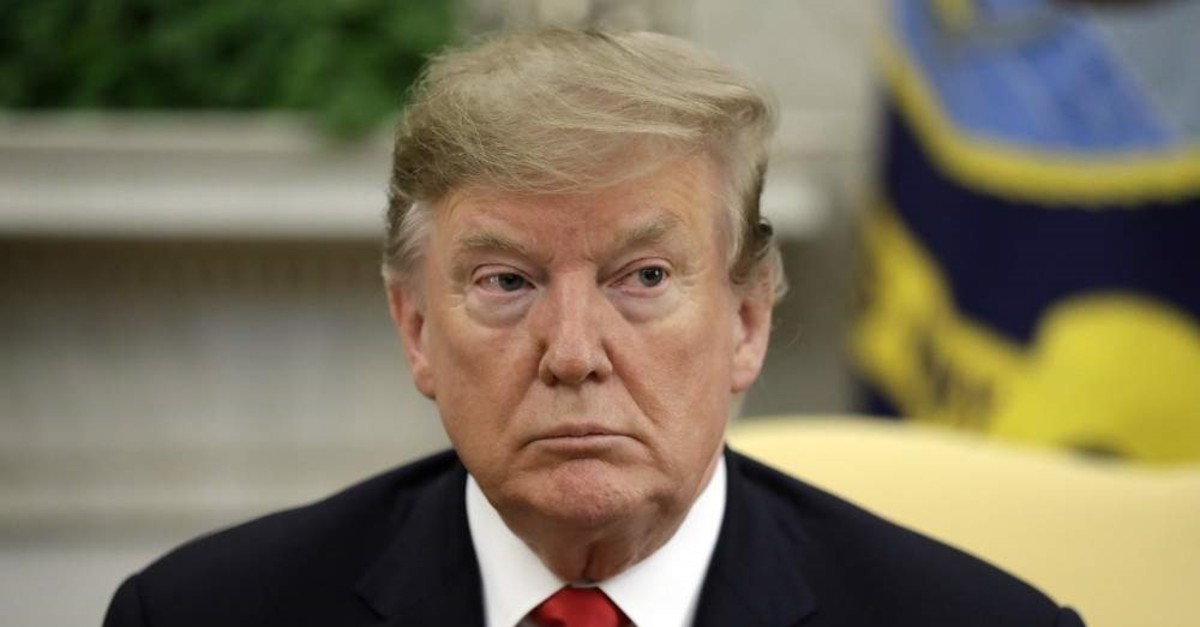 U.S. President Donald Trump will host NATO chief Jens Stoltenberg this week in Washington at a time of severe strain within the Atlantic alliance. The Thursday meeting will come a week after NATO came in for cutting criticism from French President Emmanuel Macron, who told The Economist magazine that "what we are currently experiencing is the brain death of NATO."

Trump has been a frequent critic of alliance members, notably Germany, complaining that many have not met their goal of devoting 2% of economic output to defense spending. Considering the fraying bonds between Western allies, his political credibility is based on an “America First” policy that for critics is at odds with the U.S. membership in NATO and its historic partnership with Europe. Trump’s recurring demand that countries devote an amount equal to at least 2% of their gross domestic product (GDP) to defense spending has become the biggest source of internal strain. In May 2017, Trump made a memorable impression on leaders from Canada and European nations during his first NATO summit. During a speech outside NATO’s new Brussels headquarters, he publicly humiliated them. Trump also cast doubt on whether they could count on Washington to fulfill NATO’s collective defense clause. Trump also delayed a summit last year with fresh demands on burden-sharing.