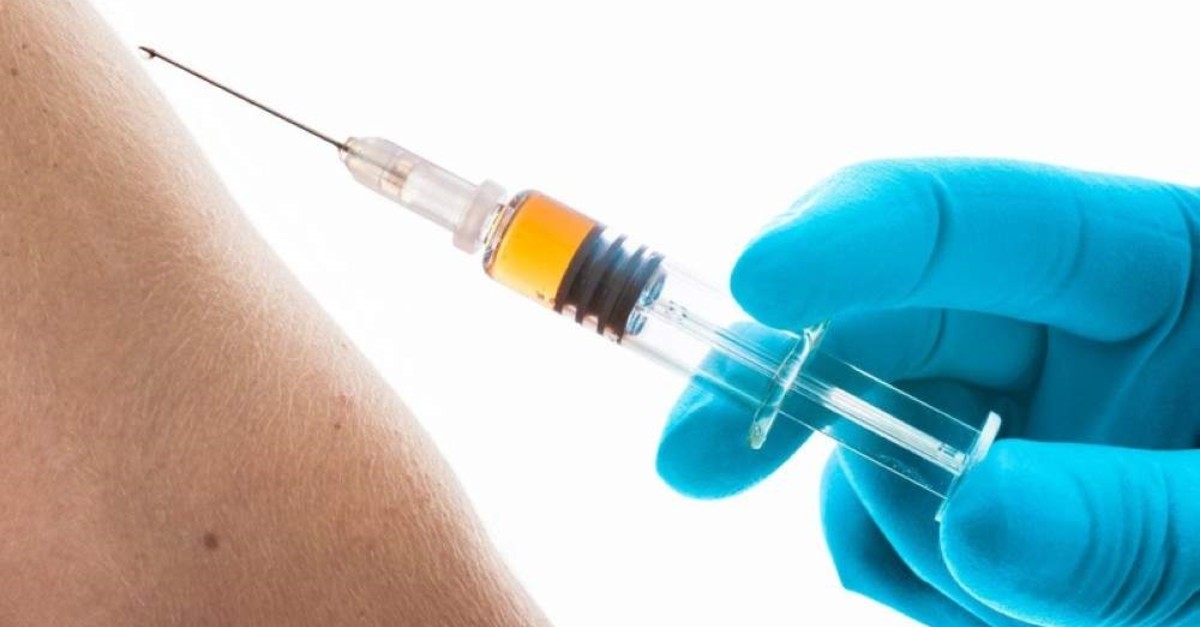 The German parliament has passed a law requiring all children attending school or daycare must be vaccinated for the highly contagious measles.

Lawmakers approved the government’s bill Thursday with a majority of 459 in favor, 89 against and 105 abstentions.

Health Minister Jens Spahn has argued that the compulsory vaccination is necessary because of an increase in cases of the highly contagious and potentially deadly disease. Some parents and doctors had opposed the measure.

Teachers and daycare workers, staff in hospitals and residents of refugee shelters will also have to be vaccinated.

Germany has recorded 501 cases of measles so far this year.

The disease, which is once more on the rise globally, is more harmful than previously thought. It effectively wipes the immunity memory of the people affected by it. In an analysis of 77 unvaccinated children from the Netherlands carried out by an international team of researchers has found that the virus erases the body's memory of previous pathogens.

The virus eliminated between 11 and 73% of the children's protective antibodies, blood proteins responsible for "remembering" previous encounters with a disease, the team wrote in the journal, Science.

This left some of the children with immunity close to that of a newborn baby. "It sort of resets your immune system back to sort of a more naive state," Harvard epidemiologist and coauthor Michael Mena told AFP.

To rebuild their defenses, they will need to be exposed to numerous pathogens as they were in their infancy, he added.

To validate their result, the team then carried out experiments on macaque monkeys, with the animals losing 40 to 60% of their protective antibodies.

"The virus is much more deleterious than we realized, which means the vaccine is that much more valuable," said study coauthor and Howard Hughes Medical Institute Investigator Stephen Elledge.

In the first three months of this year, the number of cases quadrupled from the same period in 2018, WHO data show.