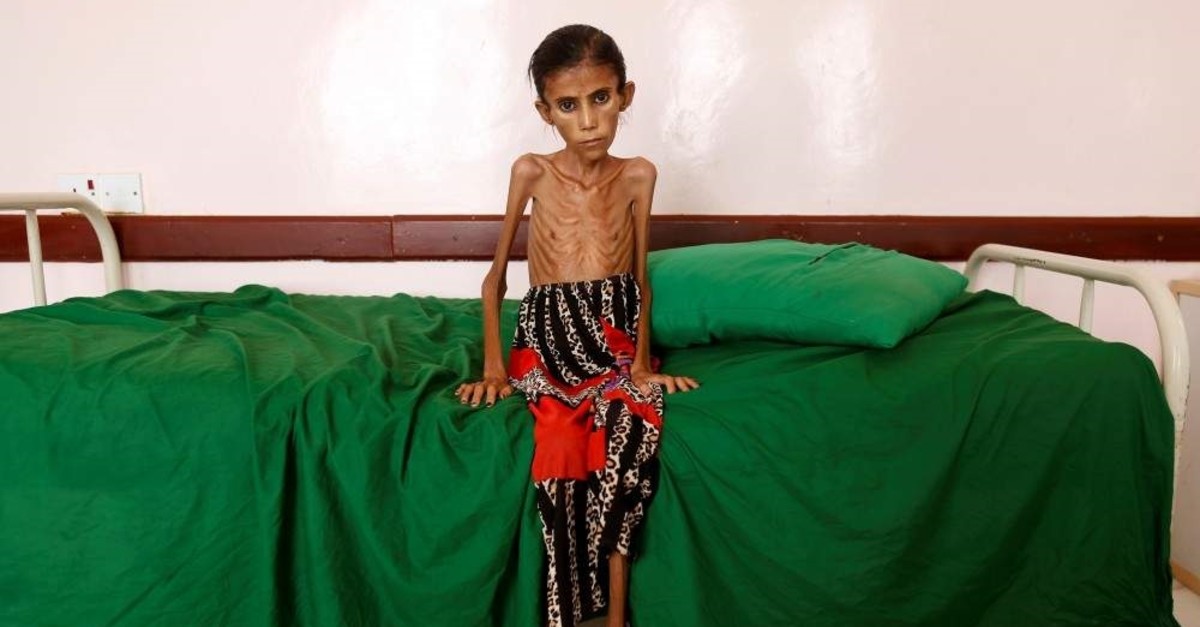 One in every 45 people in the world, a record 168 million, will need humanitarian assistance in 2020, according to a U.N. report released on Wednesday. The number of people on the brink of survival has grown by 22 million over the past year due to violent and protracted conflicts, climate change-related extreme-weather events and economic instability, according to the U.N.

The figure marks a "record in the modern era," U.N. emergency relief coordinator Mark Lowcock told reporters, clarifying that he was referring to the period since World War II.
Needs continue to rise in part because "conflicts are becoming more protracted and intense," Lowcock said. "Combatants display total disregard for humanitarian law," with the result that civilians caught up in conflict are increasingly likely to be displaced or traumatized psychologically, he said, adding that the number of attacks on schools and health facilities continues to rise. In addition, climate change has unleashed more extreme weather events, notably drought and flooding, which trigger humanitarian emergencies, he said. "The brutal truth is that 2020 will be difficult for millions of people," Lowcock said.

In their annual global humanitarian overview, the U.N. and partnering nongovernmental organizations say they aim to help 109 million of the most vulnerable people in 55 countries next year, requiring $29 billion in funding. The eight worst food crises globally are linked to both conflict and climate shocks, according to the report.