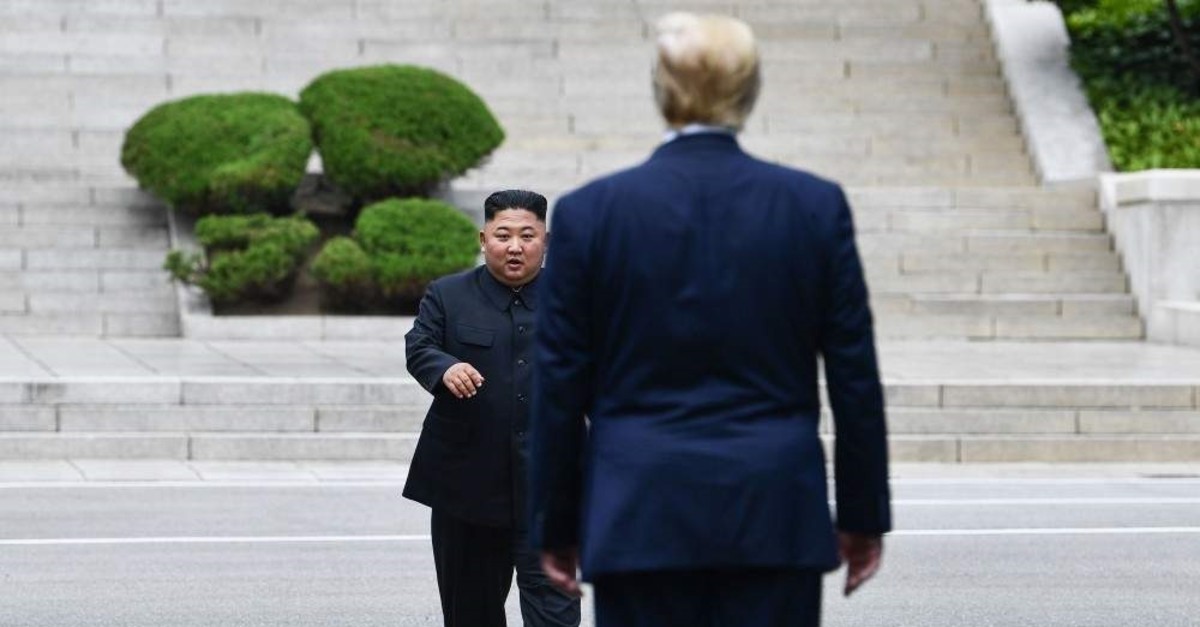 The White House has blocked plans for the United Nations Security Council (UNSC) to hold a meeting on human rights abuses in North Korea, diplomats familiar with the discussions confirmed Monday.

European nations on the 15-member council, including Germany and Britain, had sought to table such a meeting for Tuesday. But the U.S., which holds the council's rotating presidency for December, withheld its support, meaning the meeting is one vote short of the nine required to go ahead.

The decision was made by the administration of U.S. President Donald Trump, diplomats told dpa. It comes amid rising tensions between Trump and North Korea's leadership, which has demanded that the U.S. offer new concessions to create a breakthrough in the stalled denuclearization talks by the end of the year.

"The U.S. wants to keep the chances of a nuclear deal alive, and thinks that angry words at the U.N. simply irritate the North Koreans," U.N. expert Richard Gowan, of the Crisis Group think tank, told dpa.

The ambassador on Saturday said that denuclearization was off the negotiating table and talks with Washington were not needed. Pyongyang later announced it had carried out "a very important test" at a launch facility, the latest in a string of ballistic missile launches in recent months.

The developments prompted Trump to warn North Korean leader Kim Jong Un on Sunday that he had "everything" to lose if the rogue nation continued its military provocations.

Progress in the denuclearization talks came to a standstill after a February summit in Hanoi between Trump and Kim ended without any agreement on the next steps.

The U.N. General Assembly has often condemned human rights violations in North Korea. But it has been contested whether the issue should be debated by the Security Council, the powerful body tasked with maintaining international peace and security. Germany, Britain and the France "feel it is important to keep up pressure on Pyongyang over its various breaches of international law," according to Gowan.

But U.S. officials "feel that they are being pragmatic (by averting the meeting), especially as China and Russia will block any serious action against" North Korea.

The council held rights debates from 2014 to 2017 but did not last year. Asked about the human rights meeting, a U.S. State Department official said the U.S. Mission at the U.N. would seek a Security Council session this week including "a comprehensive update on recent developments on the Korean peninsula including recent missile launches and the possibility of an escalatory ... provocation" by North Korea.

The new public meeting focused on non-proliferation has been scheduled for Wednesday, according to diplomats.

The council has met several times over the past few months over North Korea's missile tests. Following a closed-door meeting last week, Germany, France, Britain, Belgium, Poland and Estonia condemned Pyongyang's 13 "provocative" missile launches since May and urged the country to engage in talks with the U.S.