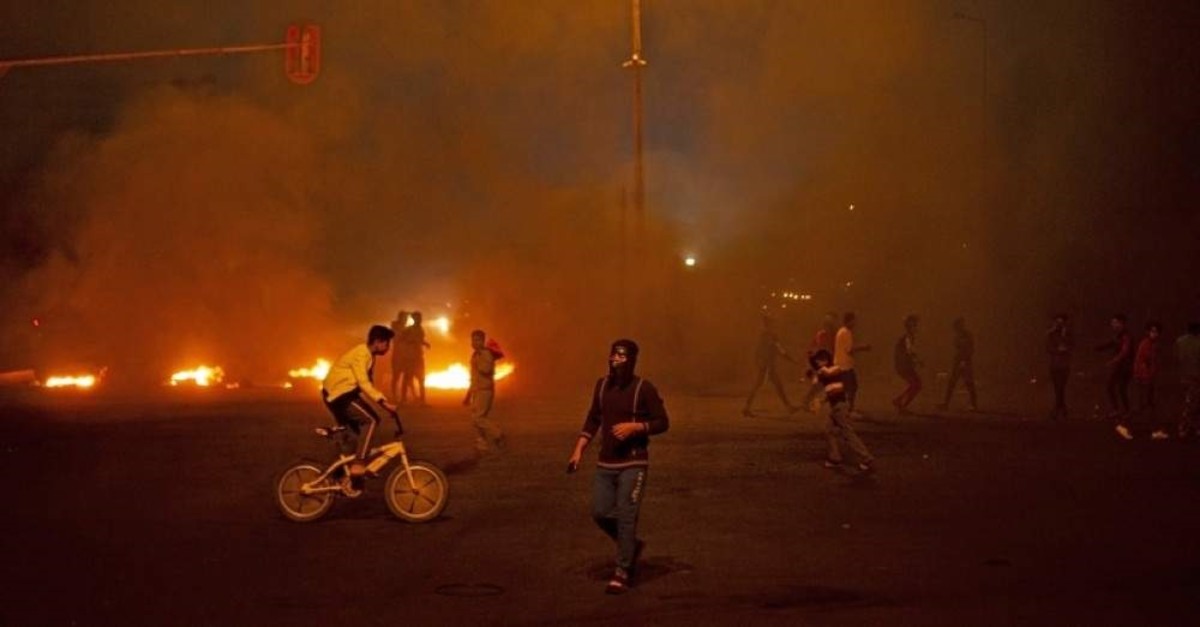 The oilfield produces 90,000 barrels a day (bpd) of crude. Protesters chanted "no homeland, no oil," as they forced its closure, the sources said.

Iraq has been roiled by protests since Oct. 1 in which demonstrators have taken to the streets to decry corruption, poor services and a lack of jobs. They have also called for an end to the political system imposed after the 2003 U.S.-led invasion.

The leaderless protests — the most serious challenge for the ruling class in over a decade — were met with a violent crackdown by security forces. They dispersed crowds with live fire, tear gas and sonic bombs, leading to fatalities.

Faisal Abdullah, a member of the semi-official Human Rights Commission, said the 490 killed include 33 activists “assassinated” in targeted killings. More than 22,000 have been injured.