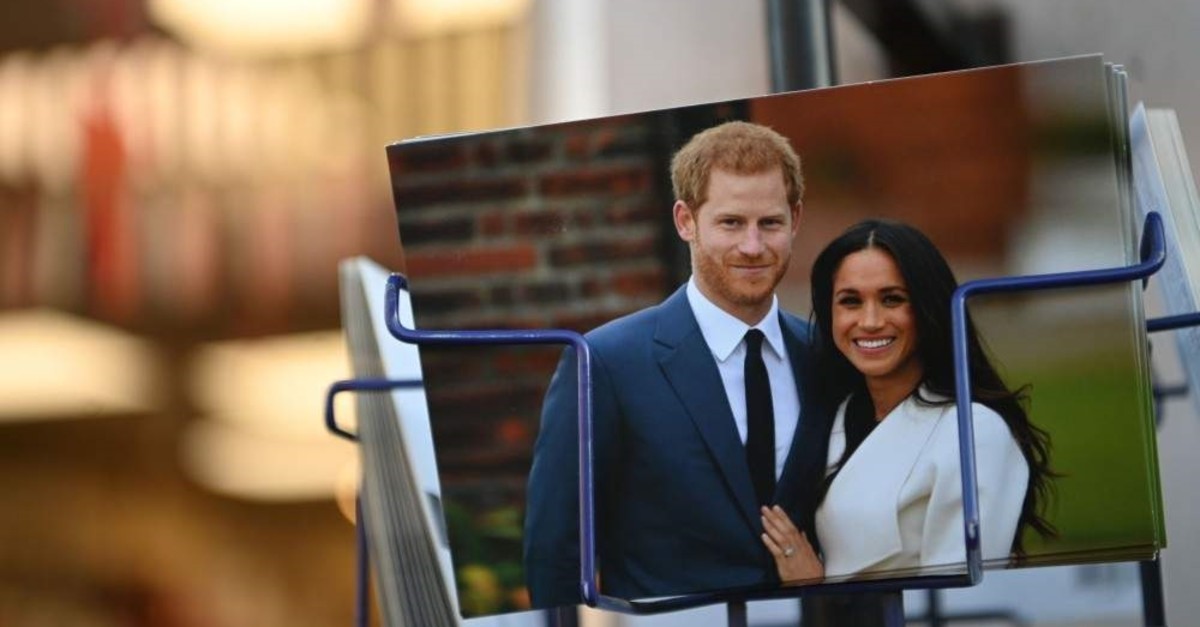 The Canadian government has yet to decide whether it will assume the security costs associated with Prince Harry and Meghan Markle's decision to split their time between Canada and Britain, Prime Minister Justin Trudeau said Monday.

"I think that is part of the reflection that ... needs to be had, and there are discussions going on," Trudeau said in an interview with Canadian television channel Global. "We're not entirely sure what the final decisions will be, where the dispositions are and those are decisions for them," he said.

The couple caught the world off guard last week when they announced their intention to step back from frontline royal duties. British press had reported Canada would contribute $650,000 per year.

The Canadian media has estimated that protecting the couple and their baby son, Archie, would cost around $1.3 million per year. Canadian taxpayers have traditionally contributed toward security costs when members of the royal family visit the country.

Prince Harry and Meghan, formally known as the Duke and Duchess of Sussex, have said their official plan is to continue to "fully support" the queen and honor their duties to the Commonwealth and their patronages.

However, they want to make 2020 a transitional year to carve out their new role and launch their new Sussex Royal charitable entity, seeking to raise their own sources of income. On Monday, Queen Elizabeth II allowed her grandson and his wife to split their time between Canada and Britain, but she frankly admitted that the couple's decision was not welcome news.