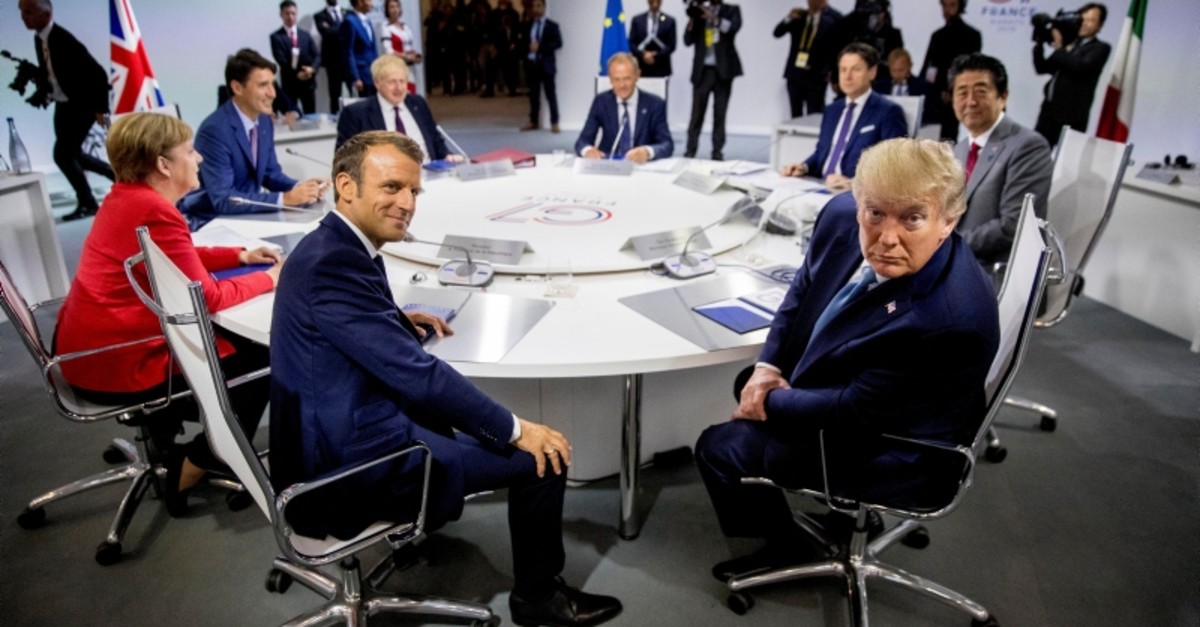 The governments of Canada, France, Britain and the United States have become more corrupt in the eyes of experts and business executives, according to a global corruption index released Thursday.

The Berlin-based organization's Corruption Perceptions Index (CPI) ranks countries and territories by perceived levels of government corruption on a scale of zero to 100, with zero indicating a highly corrupt public sector.

The performance of the Group of Seven (G7) top world economies suggested a lack of progress on corruption overall. Canada fell four points in the CPI ranking compared to 2018, while France and Britain fell by three points and the U.S. dropped two points. Germany and Japan saw no change, and Italy gained one point.

"Governments must urgently address the corrupting role of big money in political party financing and the undue influence it exerts on our political systems," Rubio said.

The U.S.' score dropped to 69 in this year's list – its lowest score in eight years.