10 countries have confirmed cases of coronavirus 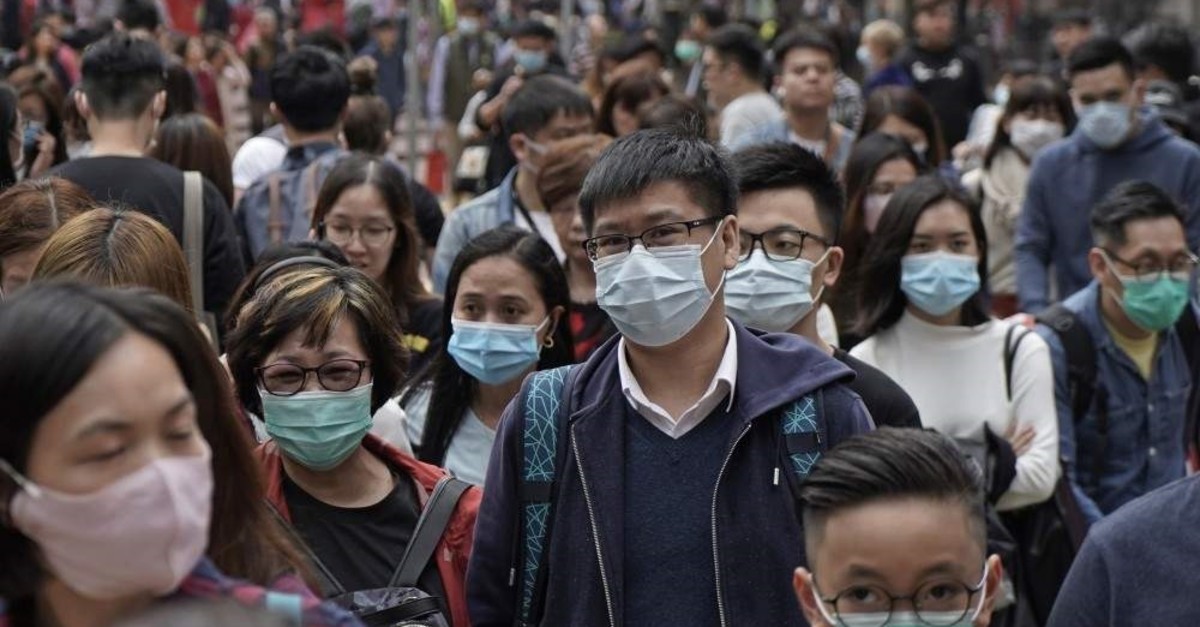 Here is a list of countries that have confirmed cases of the so-called coronavirus.

As of Friday, more than 800 people have been infected across China, with 177 in serious condition. Authorities were also examining 1,072 suspected case. Officials also confirmed the second virus death outside the Wuhan region, saying a patient died in Heilongjiang province, 2,000 kilometers to the northeast.

The city of Macau, a gambling hub hugely popular with mainland tourists, has confirmed two cases. The first was a 52-year-old businesswoman from Wuhan who arrived in Macau by the high-speed rail Sunday, via the neighboring city of Zhuhai.

As of Thursday, two people have tested positive in Hong Kong. Both had visited Wuhan in recent days and are being treated in isolation wards in the hospital.

Japan's health authorities confirmed a second case Friday, Kyodo news agency reported, saying the patient was a man in his 40s who was originally from Wuhan and on a trip to Japan. On Jan. 16, Japan's health ministry said they had its first case, a man who had visited Wuhan and was hospitalized on Jan. 10, four days after his return to Japan.

Singapore on Friday announced two more confirmed cases of the new SARS-like virus, bringing the total number to three. The health ministry confirmed the first case Thursday – a 66-year-old man who arrived from Wuhan with his 37-year-old son, who also tested positive for the coronavirus. Both had arrived in Singapore Monday. The third confirmed case is a 52-year-old Wuhan woman, who arrived in the city-state Tuesday and was admitted to hospital the following day.

South Korea confirmed Friday its second case of the virus. The health ministry said a South Korean man in his 50s started experiencing symptoms while working in Wuhan on Jan 10. He was tested after his return earlier this week, and the virus was confirmed. The country reported its first case on Jan. 20, a 35-year-old woman who flew in from Wuhan.

On Jan. 22, authorities confirmed the first case on the self-ruled island of Taiwan, a Taiwanese woman in her fifties, living in Wuhan, who returned to the island Monday with symptoms including fever, coughing and a sore throat.

Thailand has detected four cases so far, three Chinese nationals from Wuhan and a 73-year-old Thai woman who came back from the Chinese city this month. Two of the Chinese patients were treated, cured and have traveled back to their country, the Thai health ministry said this week.

On Jan. 21, the U.S. announced its first case, a man in his 30s living near Seattle. Officials say he is in good condition and approached authorities himself after reading about the virus in news reports.

Vietnam confirmed two cases of the virus Thursday. An infected man from Wuhan traveled to Ho Chi Minh City earlier this month and passed the virus onto his son. Both are being treated in the hospital and are stable, Vietnam health officials said.