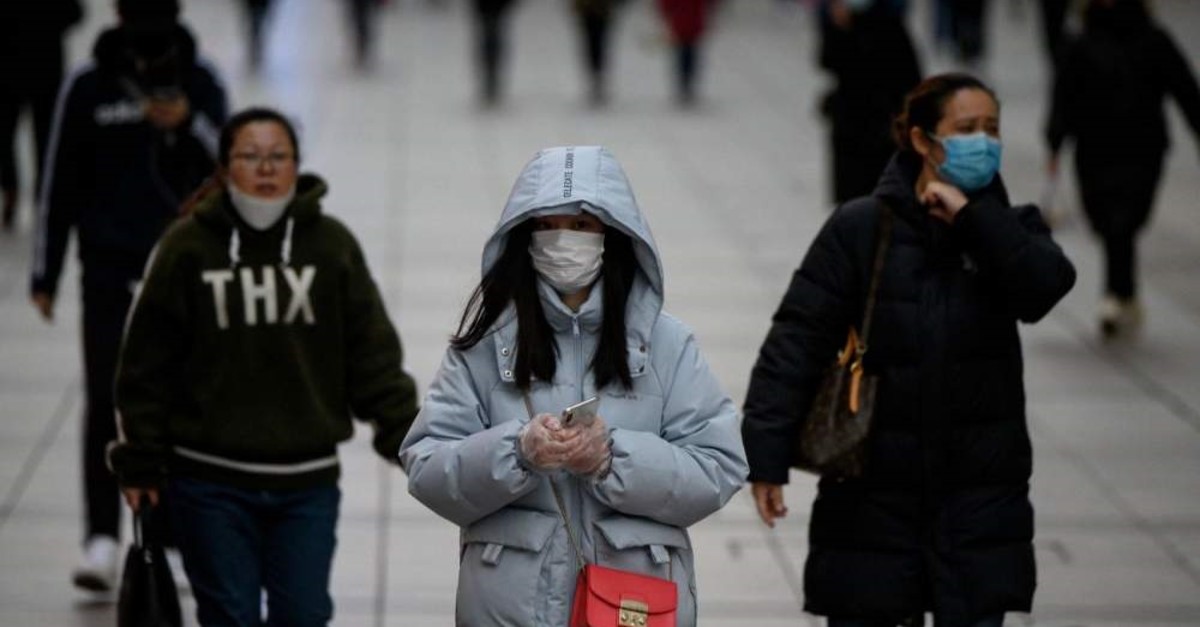 The number of deaths from the novel coronavirus outbreak continues to increase, and now the epidemic is affecting other countries as well.

Two Iranians have died in hospital after testing positive for the new coronavirus in the holy Shiite city of Qom, the head of the city's University of Medical Sciences told Mehr news agency on Wednesday.

Mainland China reported 1,749 new cases and 136 additional deaths as of Wednesday. While the overall spread of the virus has been slowing, the situation remains severe in Hubei province. Infections in Hubei constitute more than 80% of the country's 74,185 total cases and 95% of its 2,004 deaths, according to data from China's National Health Commission.

Many countries have also set up border screenings and airlines have canceled flights to and from China to prevent further spread of the disease, which has been detected in around two dozen countries and caused about 1,000 confirmed cases outside mainland China. Six deaths have been reported outside the mainland – in Hong Kong, Taiwan, Japan, the Philippines and France. Hong Kong also reported its second death from the virus, which has proved extremely infectious.

China’s top diplomat arrived in Laos on Wednesday for an emergency meeting with counterparts from Southeast Asian countries, which have expressed alarm over the viral outbreak.

In Japan, hundreds of relieved passengers disembarked Wednesday from a coronavirus-stricken cruise ship after being given the all-clear, but health officials said 79 new cases had been detected.

With 621 positive cases, the Diamond Princess is easily the biggest cluster of infected people outside China. The ship docked in Yokohama on Feb. 3. Japan has faced mounting criticism for its quarantine arrangements, including by the U.S. Centers for Disease Control and Prevention (CDC), as passengers disperse across the world.

A Japanese infectious disease specialist has castigated his government's handling of the quarantine the cruise ship, saying it was run by "bureaucrats" who stoked the crisis by failing to follow basic protocols. Kentaro Iwata of Kobe University Hospital took his criticism to YouTube after he spent a day as a volunteer doctor on the Diamond Princess. "The cruise ship was completely inadequate in terms of the infection control," he said in his video. "There was not a single professional infection control person inside the ship, and there was nobody in charge of infection prevention as a professional. The bureaucrats were in charge of everything."