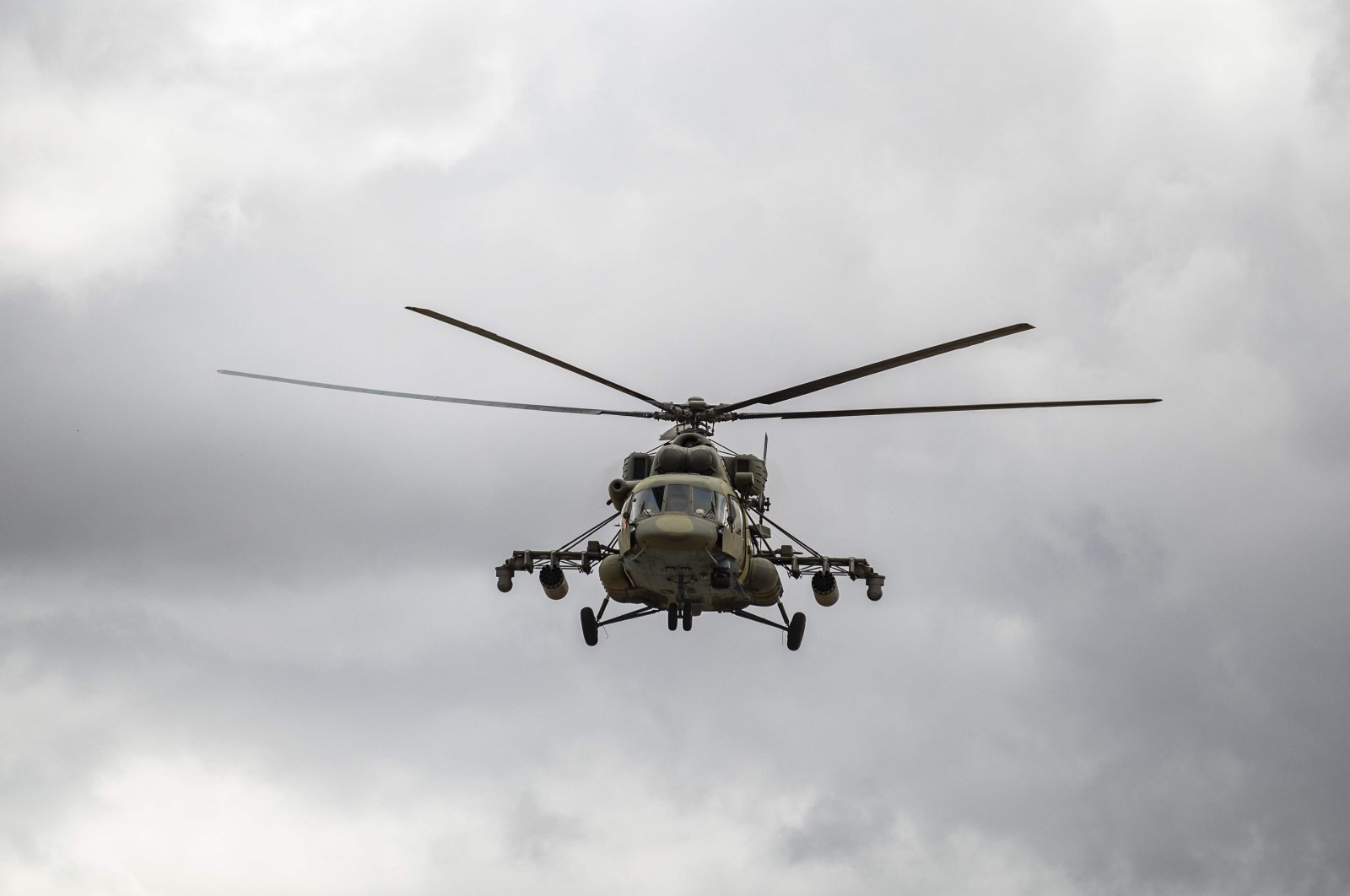 A Russian military helicopter crash-landed on an airfield Tuesday in the far eastern region of Chukotka, killing four people, the military said.

The crash involving a Mi-8 helicopter may have been caused by a technical malfunction, the Defense Ministry said.

The helicopter, which belongs to the defense ministry, went down at the main airport in Chukotka near Anadyr, which has mixed military and civilian use.

Three crew members and a technician on board died in the crash, according to the governor of Chukotka, Roman Kopin.

Russian agencies reported that it was a Mi-8 helicopter that was doing a test flight after undergoing technical maintenance.

The crash-landing was the second fatal incident with a military Mi-8 helicopter in a week. On May 19, another Mi-8 crash-landed near the town of Klin, 90 kilometers (56 miles) from Moscow, killing all three crew members.

Officials said at the time that the crash was probably caused by a technical malfunction.

The Mi-8 is a multipurpose, medium twin-turbine helicopter, originally designed in the Soviet Union and now produced by Russia. It is one of the most common helicopters in the Russian armed forces.