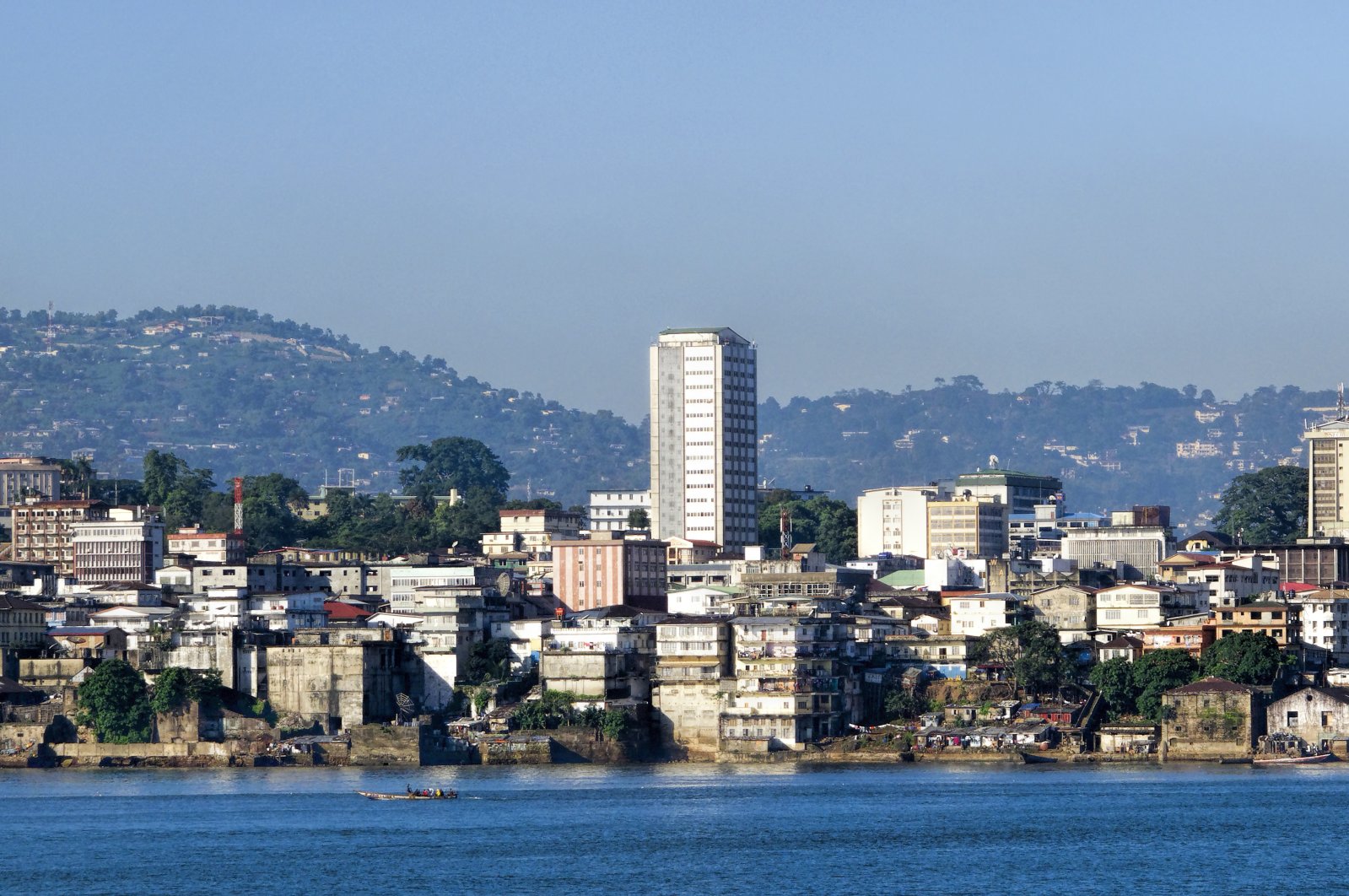 A hundred people were killed and over 100 wounded in the capital of Sierra Leone on Friday when a fuel tanker exploded following a collision, a health official confirmed on Saturday.

A further 100 casualties have been admitted for treatment at hospitals and clinics across the capital, deputy health minister Amara Jambai told Reuters.

Victims included people who had flocked to collect fuel leaking from the ruptured vehicle, Yvonne Aki-Sawyerr, mayor of the port city, said initially in a post on Facebook that was later edited to remove the reference.

"We've got so many casualties, burnt corpses," said Brima Bureh Sesay, head of the National Disaster Management Agency, in a video from the scene shared online. "It's a terrible, terrible accident."

Images shared widely online showed several badly burned victims lying on the streets as fire blazed through shops and houses nearby. Reuters was not able immediately to verify the images.

Accidents with tanker trucks in Sub-Saharan Africa have previously killed scores of people who gathered at the site to collect spilled fuel and were hit by secondary blasts.

In 2019, a tanker explosion in eastern Tanzania killed 85 people, while around 50 people were killed in a similar disaster in Democratic Republic of Congo in 2018.

The mayor said that the extent of the damage in Freetown was not yet clear, adding that police and her deputy were at the scene to assist disaster management officials.

"My profound sympathies with families who have lost loved ones and those who have been maimed as a result," President Julius Maada Bio tweeted.

"My Government will do everything to support affected families."