12 million children missed up to 4 months of school due to COVID-19, insecurity in Africa 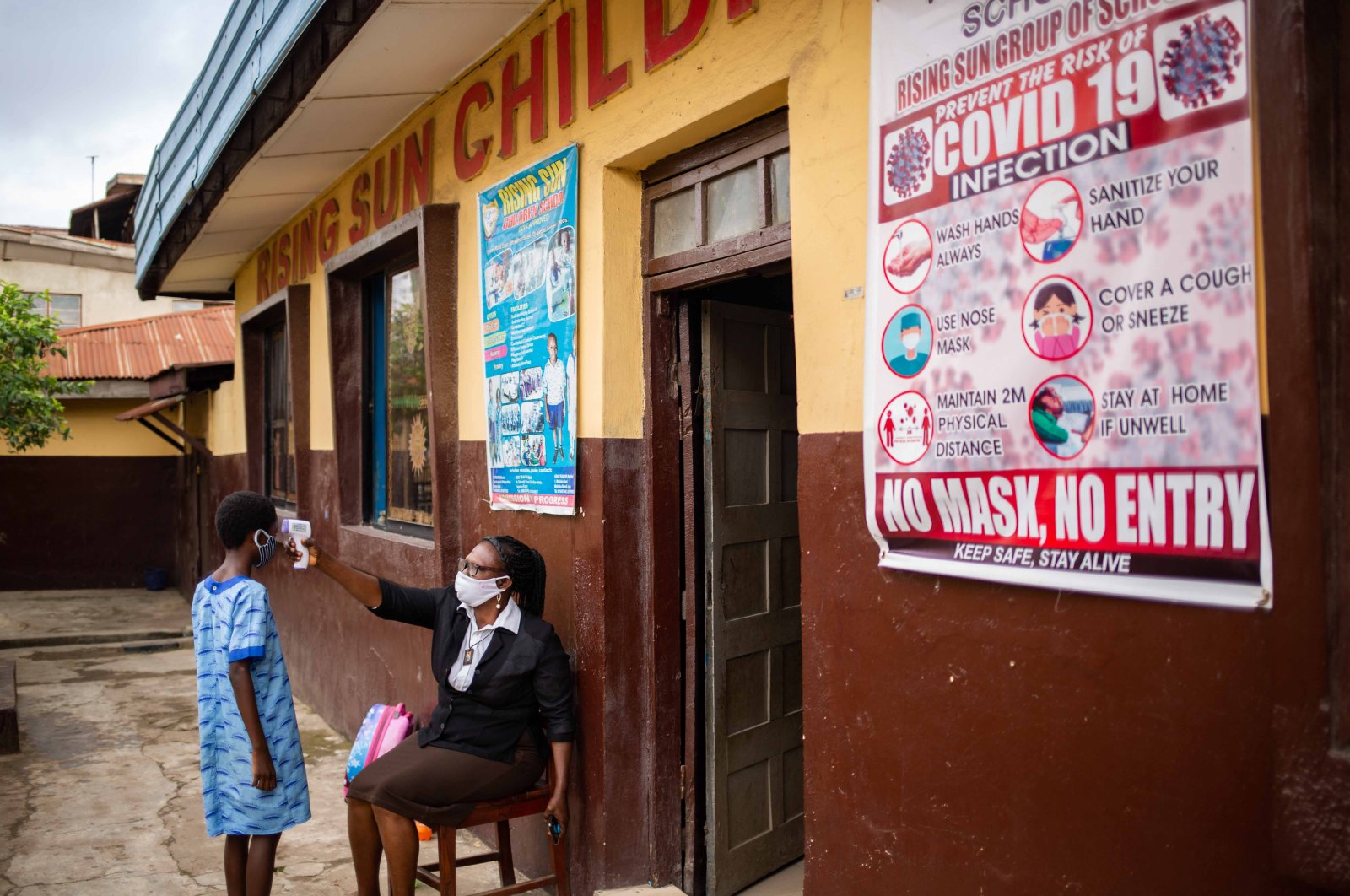 At least 12 million children across Africa's central Sahel region have been forced out of school as a result of the coronavirus pandemic as well as widespread conflict, a humanitarian group said Monday.

In a statement, the Norwegian Refugee Council (NRC) said children had missed up to four months of school across Burkina Faso, Mali and Niger due to COVID-19 restrictions, while 776,000 could not attend school the entire year due to insecurity in the region.

"Children are in the midst of a dual health and security threat in the central Sahel. All the 40,000 schools in the region were forced to close because of the pandemic, pushing students from pre-school to secondary levels out of class in an area where access to education is often already hampered by growing insecurity, repeated displacement and poverty," the statement quoted Maureen Magee, the Regional Director of NRC in Central and West Africa, as saying.

Magee added that 4,000 schools have been shut down or razed. While schools begin to reopen in the region, the main parts of educational facilities still lack the necessary resources to halt the spread of the deadly virus.

NRC said that only 15% of 18,000 schools in Nigeria have water points while in Burkina Faso the lack of rooms increases the risk of COVID-19 transmission.

Apart from unacceptable conditions, the raging conflict in the region makes it impossible for many children to get a proper education.

Some 90 attacks were recorded in the central Sahel between January and July 2020 alone.

The highest number of attacks such as arson, looting of schools, abduction, threats and killing of teachers was reported in Burkina Faso with more than 40 incidents.

"Too many children whose lives are already devastated by conflict, now watch their future hang by a thread."

"The situation for students in conflict-affected schools in Burkina Faso, Mali and Niger remains at a standstill. Over 4,000 schools remained closed for 776,000 students because of insecurity alone during 2019-2020 school year. This is almost twice as much as in 2018-2019," said the NRC.

Last week, the U.N. High Commissioner for Refugee (UNHCR) said urgent efforts are needed to avoid the "disastrous consequences" of a rapidly worsening humanitarian crisis in the central Sahel region.

To discuss the issue, Denmark, in partnership with Germany, the European Union and the United Nations, is hosting a ministerial roundtable conference for the central Sahel on Oct. 20 in Copenhagen.

"Tomorrow's pledging conference on the central Sahel must place education and protecting schools firmly on its agenda. It cannot be the site of broken promises once again."

"Only real political commitments commensurate with the education stakes in the region will enable children to turn over a new leaf and write a brighter chapter for the next school year," said Magee.