1,300 civilians killed in DR Congo in past 8 months, UN says 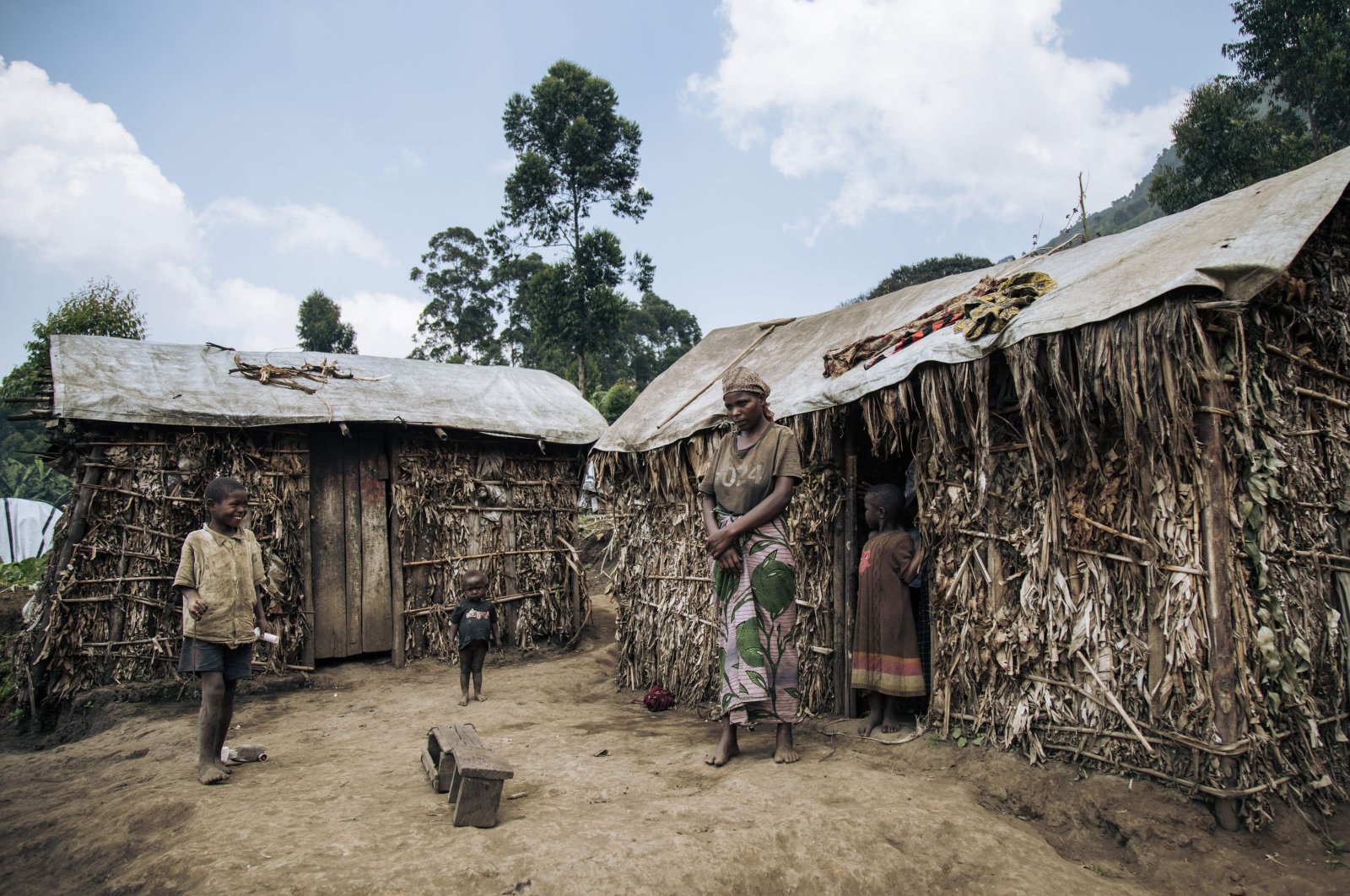 A woman stands next to a straw shelter with her children in Kalinga's site for internally displaced people in the Masisi Territory, the Democratic Republic of Congo, Jan. 15, 2020. (AFP Photo)
by French Press Agency - AFP Jun 05, 2020 12:47 pm

About 1,300 civilians have been killed in conflicts across the Democratic Republic of Congo, while over half a million people have been displaced by violence in a matter of months, the U.N. said Friday.

U.N. rights chief Michelle Bachelet warned in a statement that some of the massacres and attacks behind the killings and displacement "may amount to crimes against humanity and war crimes."

Her office warned that the number of victims had soared in recent weeks as separate conflicts in three eastern provinces, Ituri, North Kivu and South Kivu, had spread "with disastrous repercussions for the civilian population."

The violence has forced hundreds of thousands of people to flee. Military operations and retaliatory attacks against civilians by armed groups have displaced more than 400,000 civilians in North Kivu since last September, while over 110,000 people, mainly women and children, have fled violence in South Kivu since January, Marta Hurtado, a spokeswoman for the U.N. rights office, told Agence France-Presse (AFP). In South Kivu, the displacement has significantly picked up since March, she added.