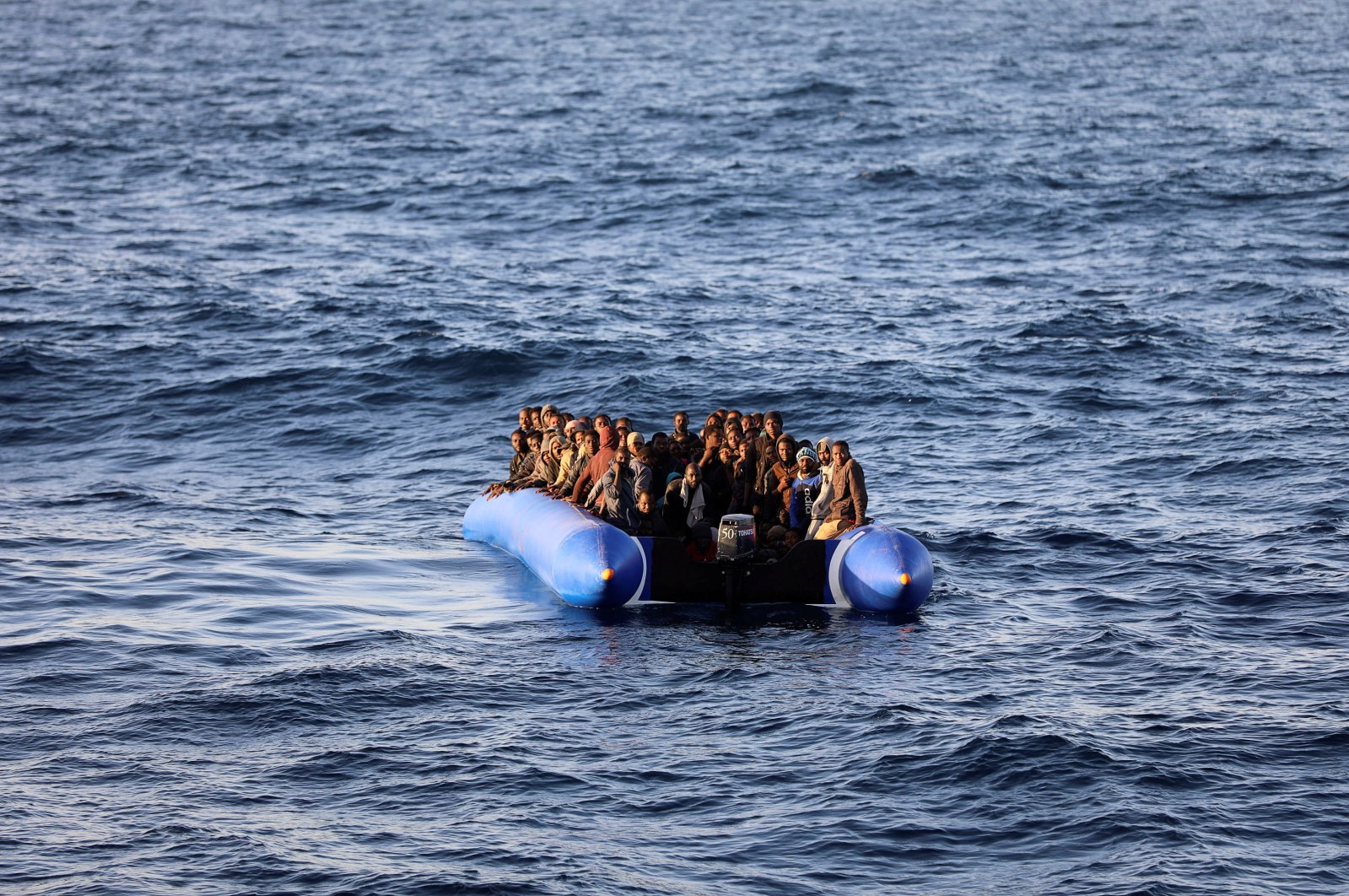 At least 15 migrants trying to reach Europe drowned in the Mediterranean Sea when their boat capsized off the coast of Libya, the U.N. migration agency said Wednesday, the latest shipwreck off the North African country.

Safa Msehli, spokesperson for the International Organization for Migration (IOM), said fishermen rescued at least five migrants and returned them to the town of Sabratha late Tuesday. The boat departed from the western town of Zawya Sunday night, and capsized 18 miles (29 kilometers) off the coast, she said.

The shipwreck was the latest maritime disaster involving migrants seeking a better life in Europe. More than 70 others were intercepted and returned to Libya by the coast guard Tuesday, according to Federico Soda, head of the IOM mission in Libya.

So far in 2020, more than 200 migrants have drowned and over 280 others went missing while trying to cross the Mediterranean to Europe, according to the IOM’s Missing Migrants Project. More than 9,800 migrants were returned to Libya.

In the years since the 2011 uprising that ousted and killed longtime dictator Moammar Gadhafi, war-torn Libya has emerged as the dominant transit point for migrants hoping to get to Europe from Africa and the Middle East.

Most migrants make the perilous journey in ill-equipped and unsafe rubber boats. The IOM said in March that its estimated death toll among migrants who tried to cross the Mediterranean passed the “grim milestone” of 20,000 deaths since 2014.

In recent years, the European Union has partnered with the coast guard and other Libyan forces to stop the flow of migrants and thousands have been intercepted at sea and returned to Libya.