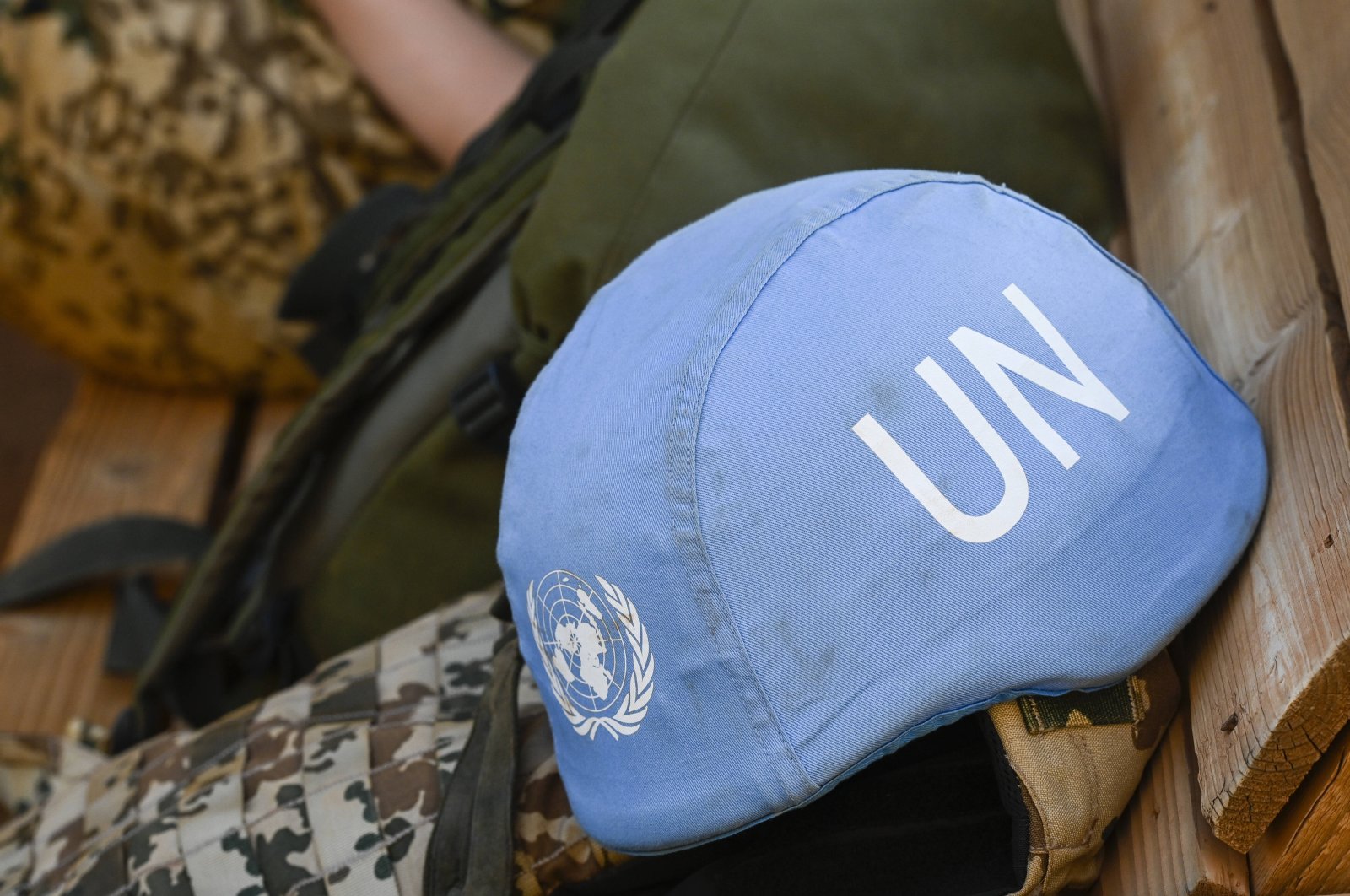 Two United Nations peacekeepers were killed and five were seriously injured Tuesday by an improvised explosive device in northern Mali on Tuesday, the U.N. mission said.

"This morning, an armoured vehicle in a MINUSMA supply convoy hit a mine on the Tessalit-Gao highway," MINUSMA said. An official with the U.N. mission said both fatalities were Egyptian.

The incident took place between the village of Tessalit and the city of Gao, Olivier Salgado, spokesperson for MINUSMA, said in a tweet.

Insecurity has grown in the West African country since insurgents, who took root in its arid north a decade ago, escalated attacks and seized territory.

The militants, some with links to al-Qaida and Daesh, have gained momentum despite the presence of foreign troops and U.N. peacekeepers.

The conflict has killed thousands and displaced millions across the Sahel region south of the Sahara.