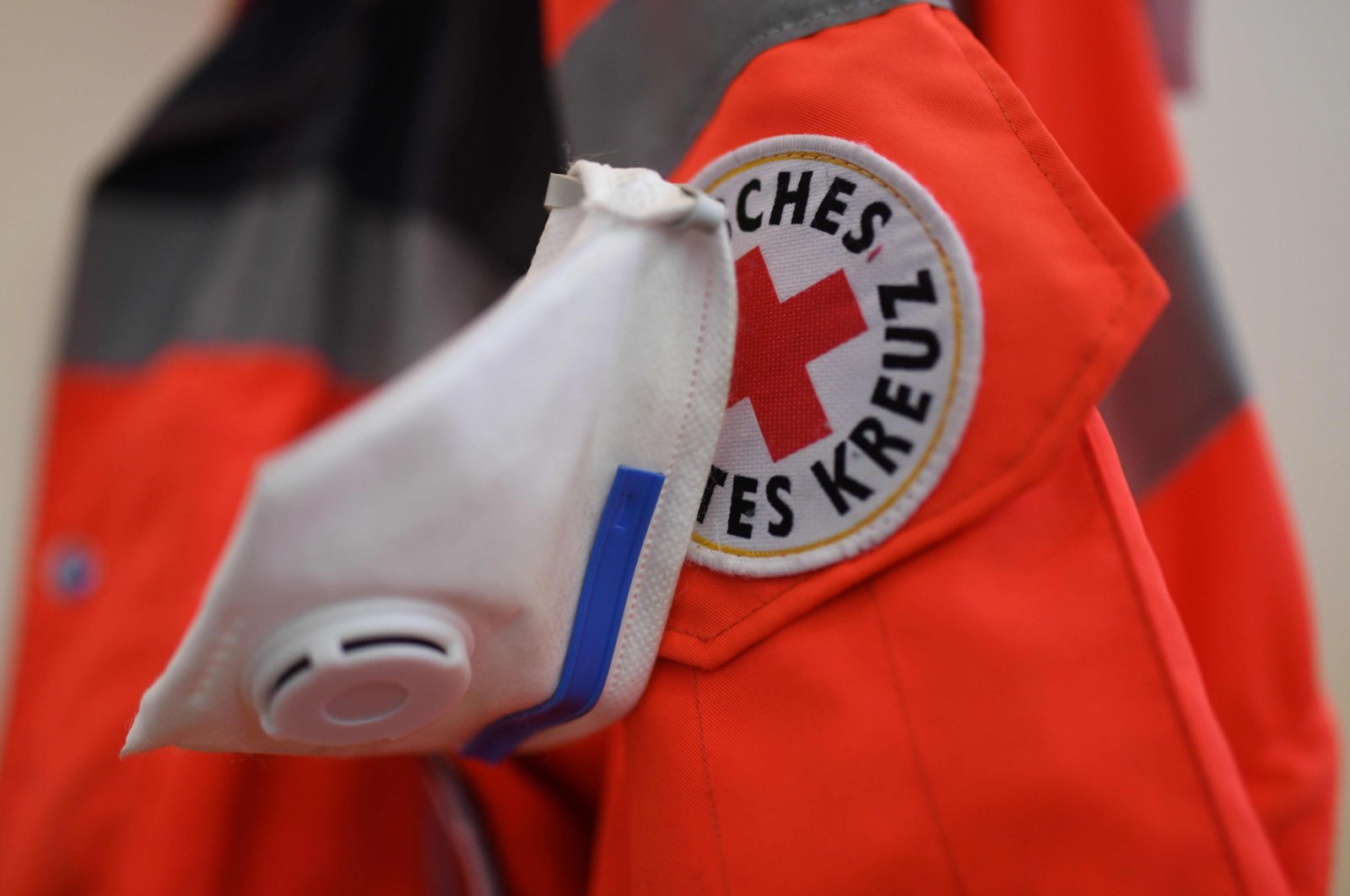 A German army shipment of 6 million face masks needed to protect against the coronavirus has vanished in Kenya, the defense ministry in Berlin confirmed Tuesday.

"We are trying to find out what happened" to the massive order of protective equipment meeting the FFP2 standard for protection against particles and aerosols, a spokeswoman said.

News weekly Der Spiegel had earlier reported that the masks went missing at a Kenyan airport at the end of last week.

It was not immediately clear why the shipment was transiting via the east African country, the spokeswoman said.

The German army's procurement office, plagued in normal times by equipment shortages and breakdowns, is providing the health ministry with logistical support during the coronavirus crisis.

Due to arrive in Europe's largest economy on March 20, the missing mask shipment was one of the first major deliveries needed to gird Germany's health system for its battle against the coronavirus, Spiegel reported.

That makes the loss "more than irritating" for the German health and government workers on the front line of the crisis, Spiegel wrote citing official sources.

According to the Robert Koch Institute disease control authority, the country had 27,436 confirmed virus infections Tuesday, an increase of almost 5,000 over the tally on Monday.

The defense ministry spokeswoman said the German government would not suffer a financial loss on the lost shipment as payment for the masks had been due on delivery.