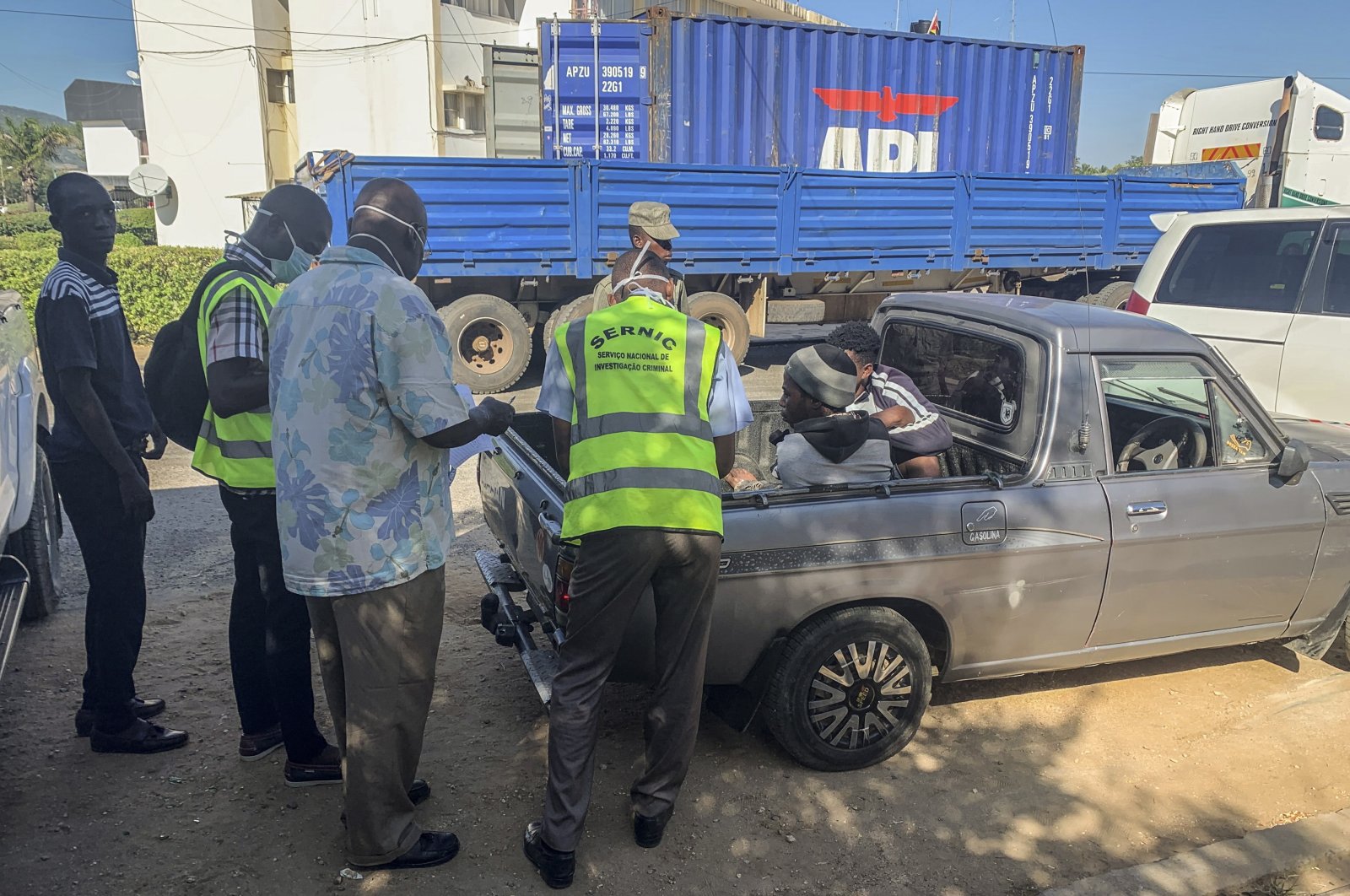 More than 60 undocumented migrants believed to be Ethiopians have been found dead in a cargo truck in Mozambique's northwestern Tete province.

The truck entered Mozambique from Malawi and was stopped early Tuesday at a checkpoint in Moatize, near the Zambezi River, according to Zitamar News.

When authorities heard bashing noises coming from inside the container, they ordered the driver to open it and they found 14 survivors inside as well as the bodies. The deceased died from a lack of oxygen, according to officials.

The Mozambican driver later admitted he had been hired to smuggle the migrants from Malawi to Mozambique.

The survivors will be screened for the coronavirus and quarantined, health officials told Zitamar.

Mozambique is a transit route for African migrants trying to reach South Africa, one of the continent's largest economies, according to the International Office on Migration.

So far this year at least 200 illegal migrants, mostly from Ethiopia, Malawi, Egypt and Somalia, have been arrested for attempting to enter Tete province and all indicated that their destination was South Africa, according to Zitamar.