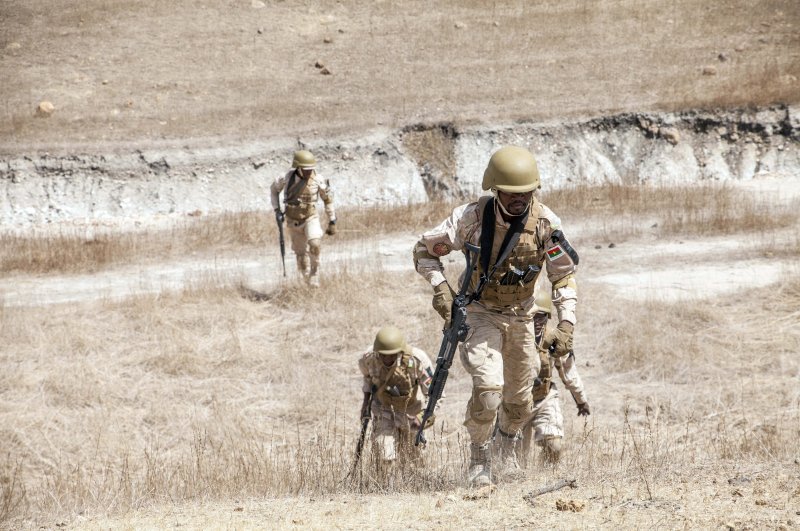 The force would be a significant new player in the sprawling, arid region south of the Sahara Desert where fighters linked to al-Qaida and the Daesh terrorist group killed thousands of people last year – at times working together in an unprecedented move.

The decision by African leaders comes as the U.S. considers cutting its military presence in Africa while urging African solutions to African problems. That has sparked pressure from worried security allies including France and regional countries as well as a rare bipartisan outcry among lawmakers in Washington. The African Union continental body is expected to work with the West African regional counter-terror force G5 Sahel as well as the West African regional body, the Economic Community of West African States (ECOWAS), which has formed peacekeeping units in the past.

The force would join France's largest overseas military operation, the 5,100-strong Barkhane, and the 15,000-strong U.N. peacekeeping force in Mali, one of the hardest-hit countries in the attacks along with Burkina Faso and Niger.