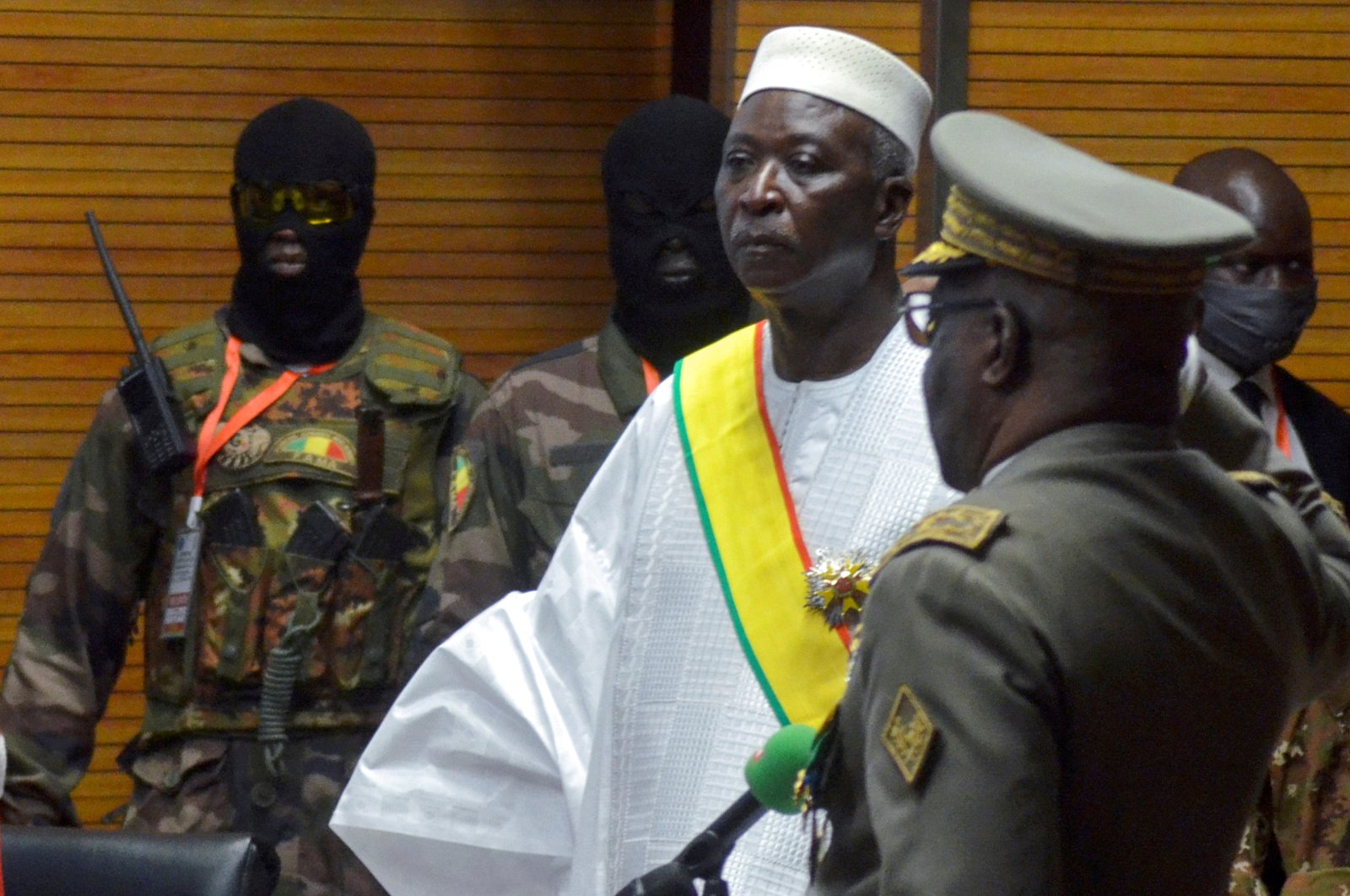 The African Union (AU) on Friday lifted its suspension of Mali from the bloc, imposed in the wake of a military coup.

The AU has "full support" for Mali's transitional government, which is expected to lead the West African nation "towards constitutional order, peace and stability," AU commission chair Moussa Faki Mahamat said on Twitter.

AU commissioner for peace and security Smail Chergui called the decision a "milestone" for Mali.

The announcement comes three days after the Economic Community of West African States (ECOWAS) lifted sanctions imposed on Mali in response to the Aug. 18 coup that deposed former President Ibrahim Boubacar Keita and his government.

The sanctions were lifted after Mali's new interim government fulfilled various conditions including the release of all military and civilian officials arrested during the coup.

Mali's interim government is headed by transitional President Bah N'Daw, who served as defense minister from 2014 to 2015 and held several other military positions, with coup leader Assimi Goita as vice president.

The ECOWAS is, however, still requesting the dissolution of the military junta, the self-titled National Committee for the People's Salvation (CNSP) that led the coup.

The transitional government is expected to hold elections within 18 months.